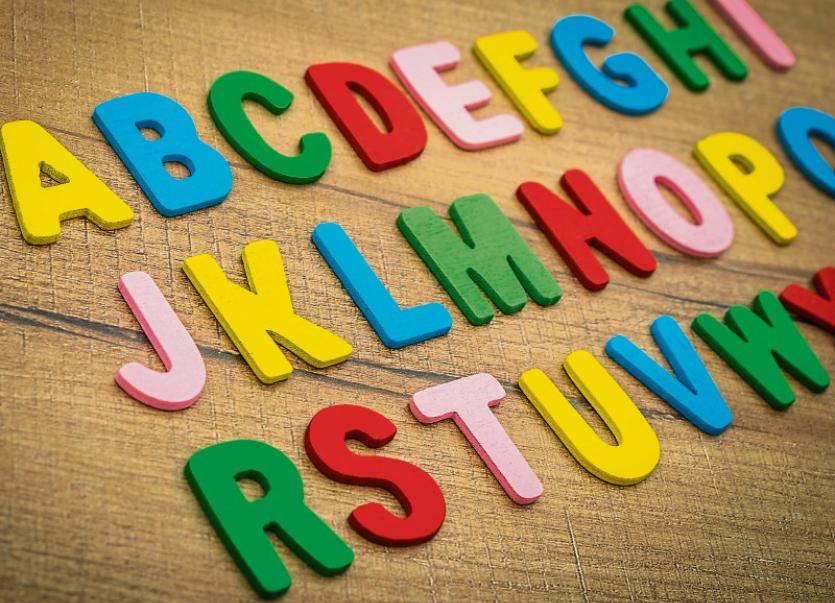 As I write, I’m just up, having comforted by four-year-old-daughter to sleep. She cried her little heart out, the poor soul. She’s the sensitive type anyway.

Do you want to know why she was crying? Well, the following day was her last ever day in Montessori, and was absolutely distraught because she won’t be seeing her teacher ever again (her words). I felt so sorry for her.

It’s amazing the influence some people have on children. Last May Sarah finished up early in her old playschool. There were no tears from my little woman about it. Indeed she still talks about how much she didn’t like the other place.

When we moved, I didn’t do too much research in to a preschool for her. To be honest, I went with the one that was closest to our house. My friend’s children had gone to it and they recommended it, but I didn’t do any research of my own.

I need not have worried. Where Sarah sometimes shied away from going in to the old playschool, there was none of that in this place. She loved it instantly.

She made friends quickly and she bonded with her teacher so, so well.

This woman is Sarah’s hero. Whatever she says is Gospel in Sarah’s mind. Every single day she told me how kind this woman was to her. Our bedtime chats always came back to her teacher and what she had taught her that day.

If teacher said black was white then Sarah simply would not question it. And, by God, if I questioned it, Sarah would very quickly put me in my place!

This particular Montessori is a small, rural one. There’s one teacher and just eight children in the morning class, which Sarah was in, and another eight in the afternoon class.

They say good things come in small packages, and in this instance, I agree.

Sarah thrived in the small classroom. It’s incredible what she has learned in just one school year. Well, it’s incredible to me anyway.

Before this I was used to playschool, which has its merits, but Montessori is a whole different ball game.

Sarah will be almost a year younger than Aidan was when he started in junior infants. I actually wrote about my concerns about sending her to school at four and a half in these pages in the past. I was worried that she wasn’t ready but my worries have gone now.

She’s well ready, and the reason is because of this wonderful woman who has guided her since last September.

Academically Sarah will be just fine in September. She has covered phonics, simple addition, and opposites; indeed her curriculum in Montessori was very similar to the one her older brother Aidan followed in Junior Infants this year.

However, it will be the other things she learned this year that will probably serve her better come the autumn.

They are things I always tell her at home, but because she looked up to her teacher so much, these things meant more to Sarah when she told her them.

She was taught about kindness, about truth and about healthy eating, amongst many other topics.

Sarah learned to bake, she learned songs but, most importantly, she felt at home in her Montessori.

Not only did she get to know her teacher, but she also got to know the teacher’s family. The Montessori is in her house where some of her grown up ‘children’ also live.

Sarah got to know them all. I was told stories about how the teacher’s husband mowed the lawn so the grass was perfect for their little sports day. I was told how two of the ‘children’ were initially on Santa’s bold list last Christmas, but they pulled up their socks on time and actually received presents in the end.

I was told how one of them is very busy at college — and, indeed, the same girl works at the local petrol station and Sarah nearly leapt from the car with excitement any time we pulled in for diesel and she was working!

I can, hand over heart, say that there wasn’t one single day that Sarah ever said she didn’t want to go to school.

In fact when she was off, she often moaned about not being able to go to school. There was great comfort in it all.

Since last September, Sarah has been making memories that she will probably never forget. This woman made my child feel at home in her house. She ensured my daughter was looked after like the precious little thing that she is.

So a massive thank you to you (you know who you are!) for being such a great influence for my little girl.