IT'S JUST A PHASE: ‘I knew my son was telling the truth’ 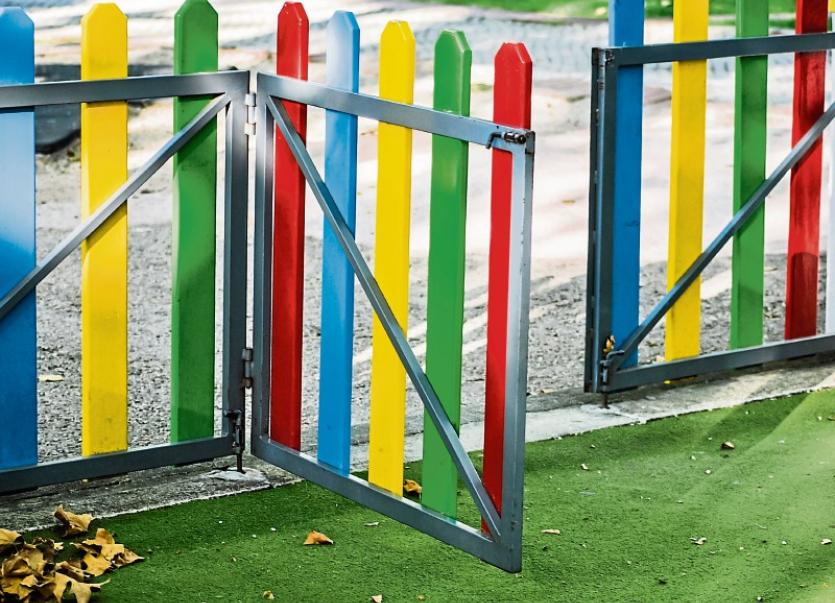 I’ve always said that I would never be one of those mothers who thinks their child or children can do no wrong.

I am fully aware that Aidan and Sarah step out of line and their misdemeanors are dealt with appropriately by myself and Daddy Chambers.

The other day Aidan’s teacher called me to one side when I went to collect him from school. She informed me that he said something nasty to an older child on the yard at lunch time and made said boy cry.

The teacher said the incident had been dealt with and it wasn’t a big issue but she just wanted to make me aware of it. I’m glad she did.

Aidan knew what she was talking to me about. He was sheepish on the way to the carpark. When I got him in the car I kept things totally calm.

I asked him how he would feel if someone called him a horrible name, to which he replied ‘sad’. I then told him to think about what he did and think about how said that other child must have felt and warned him never to do anything like that.

All of a sudden he broke down crying. Trying to calm him, I told him I wasn’t angry with him and told him that I’d forgotten about the incident and moved on already.

“I didn’t say anything, I promise mammy,” is what he blurted out. I held his hand and asked him to tell me exactly what happened.

He told me he was near the child in question at play time and that the child was called a name but he swore it wasn’t him.

To call his bluff I asked him to get out of the car and come back in to his teacher with me and explain what happened.

He instantly hopped out of the car, grabbed my hand and led me towards the school. It was at that very moment that I knew he was telling the truth.

I know my son. He’s giddy. He’s wild. He can be cheeky and importantly he’s kind. It’s something I have drilled into him and his sister since they were old enough to listen. And for the vast majority of the time they are.

He walked back into the classroom with me and stood by my side as I told his teacher what he has told me in the car. He then found the courage to tell her himself through his tears.

It turns out his teacher wasn’t on yard duty that particular day but the teacher that was told her about the situation.

Anyway, she listened to him, spoke kindly to him at his level and reassured him that everything was fine and told him that the second he left the classroom the whole thing was forgotten about.

My boy left happy and so did I. I’m really glad I listened to him because at times I have a tendency to think the worst and automatically start giving out to him. He was so happy he was believed.

I still don’t know who the culprit was. To be honest I don’t really care either. Yes, I feel for the child who was allegedly called a name and upset but it’s not my job to figure out who did it. All I know is that my son didn’t do it and that’s all I care about.

And if I was in any doubt, it was firmly quashed the following day. I met a mum of a girl in Aidan’s class in the school yard at collection time.

It turns out her daughter, while having a snuggle in bed, told her that Aidan was blamed for something he didn’t do the previous day.

The same child told her mother that Aidan is actually the kindest boy in her class. I was dancing on the inside I must admit.

Aidan later told me the same girl forgot her pencil case that day in school and nobody else at their table would let the little girl use any of their colouring pencils.

Aidan let her use his though. It was a simple thing, but a kind thing. And for me, kindness is everything.

Until next week folks! And remember to keep it kind.