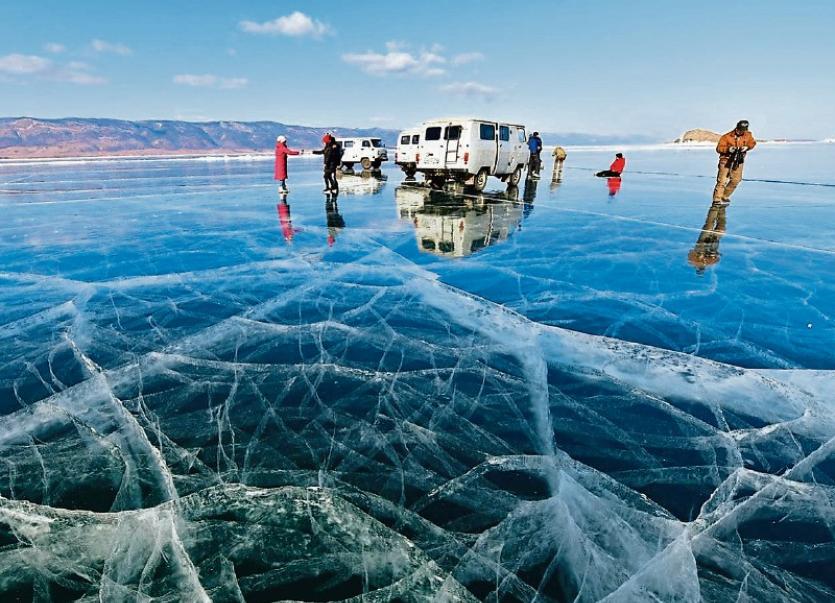 The iced over Lake Baikal in Siberia, the largest lake in the world, to be traversed in February 2020 by a motorbike team led by Laois man Gary O'Keeffe.

A Laois man is preparing to lead a group of international adventure motorcyclists on an epic frozen journey in Siberia, to be filmed for television.

Gary O'Keeffe from Abbeyleix with Declan Mc Evoy from Clare, will lead six international adventure motorcyclists unsupported on an epic journey over the biggest frozen lake in the world, Lake Baikal in Siberia, Russia in February 2020, in the vicious depths of winter. 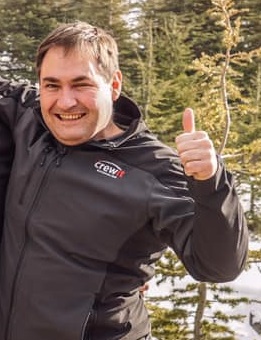 He is driving rather than riding a motorbike because his previous attempt to bike over the same lake ended in a crash breaking both his legs.

“I want to go back and meet this challenge and beat it,” he said.

The whole trip will be filmed by award-winning adventure filmmaker Claudio Von Planta, creator of Long Way Round and Race to Dakar. It will be shown on BBC World, with talks also underway by the team with Netflix to stream it in 2020.

Gary explained how he came to lead the challenge.

“I have been involved in lots of adventure projects, some pretty extreme. This project is a bit of a dream for everybody. When you set your mind to something you can do it.I wanted Claudio, I found him, asked him, we got the logistics done and the rest is history,” he said.

A Laois teenager is also going on the epic trip.

Naoise Kettle, 18, from Wolfhill is an All Ireland fiddle player and a young cameraman.

“It will have a local Laois feel. We hope to entertain the Siberians with plenty of Irish ballads,” said Gary.

He will acclimatise himself at home by taking cold showers daily from January, and even turning off the heating and opening windows at home.

His wife Liz and teen daughters Caoimhe and Muireann are “eager supporters” of his challenge.

The three day visit was used to ice test and modify the bikes for the Siberian adventure, with Santa himself at the launch.

Gary also took a sack of Santa letters from Abbeyleix kids to personally give to Santa. 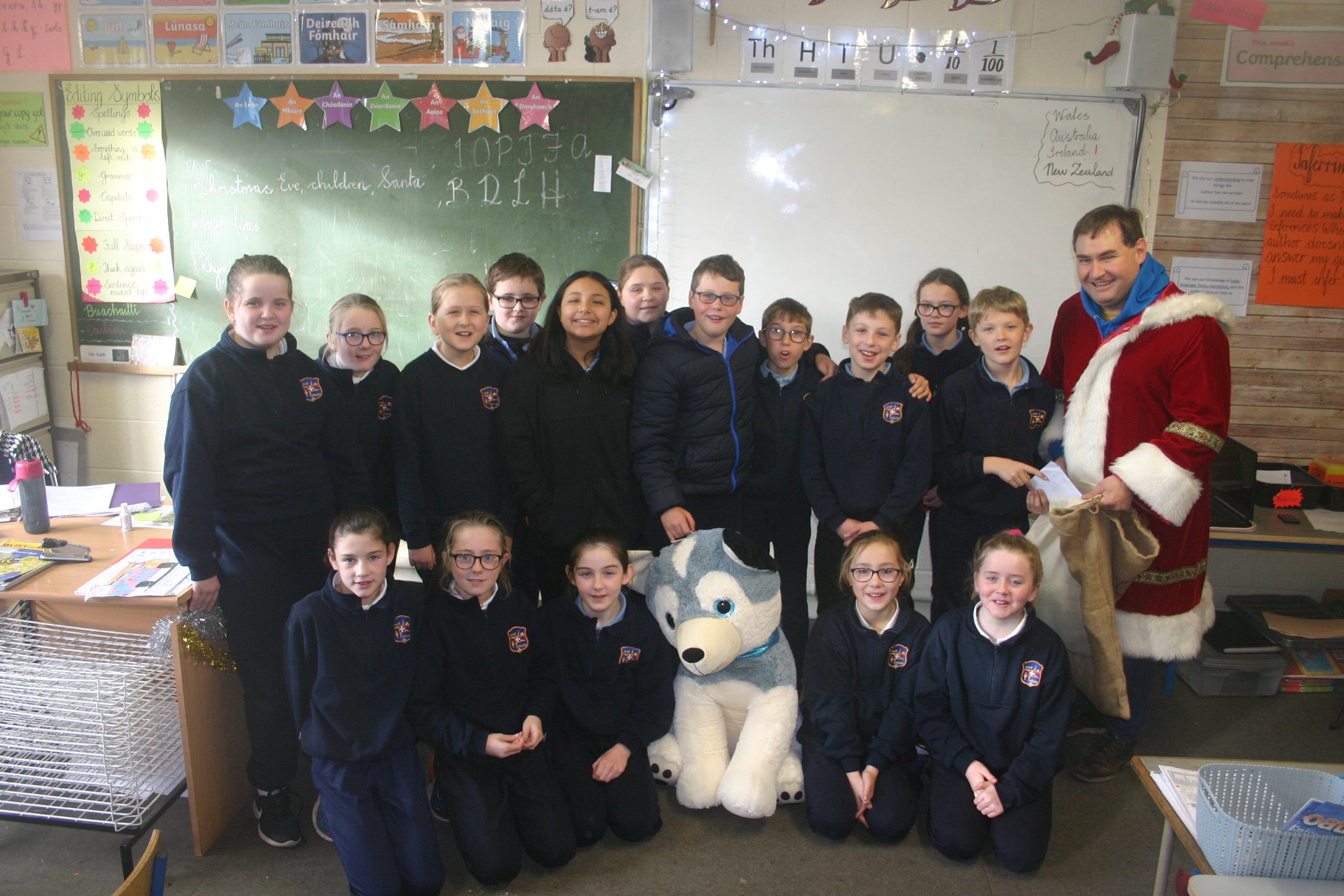 “While we are there we will cut holes in the ice and do some ice swimming for cold water training,” he said before the trip.

Lake Baikal is a mile deep, so big that it holds 30% of the world's fresh water. Just getting to itis a challenge, 4,500 km north of Moscow.

The team will spend eight days driving across the lake, sleeping in the 4x4 and tents.

However they must also choose the route carefully avoid lethal patches of melted ice.

“It is the last natural wild frontier. We have to do it in winter in dangerous weather because with global warming the ice melts sooner than it used to. We will face wind and snow, it will be extreme,” he said.

The trip's costs are helped by sponsorship.

“We are using an old Russian UAZ van heavily modified to sleep in. It has been handbuilt in Abbeyleix,” he said.

The team also has riders from India, South America, UK, Russia and Lithuania.

“I welcome people's comments and chat. I want toshow that you don't have to be an outstanding athlete, you just need determination,” Gary said.