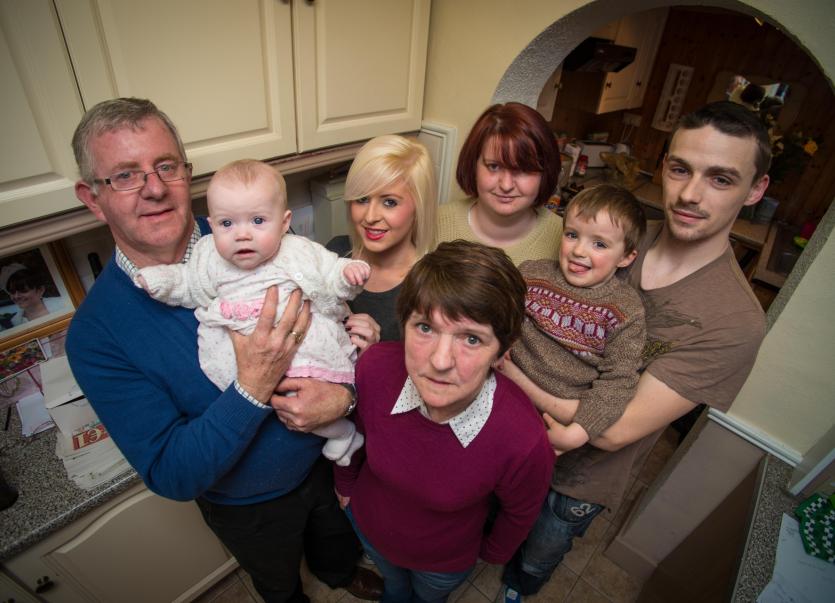 The fallout of Ireland’s post-crash austerity era has diminished the opportunities for under-privileged young people to make homes of their own, leading to feelings of disappointment and exclusion, according to a newly published research paper.

Writing in the journal 'Social and Cultural Geography', Dr Sander van Lanen outlines the work he undertook for his PhD at University College Cork in which he builds upon interviews with young people aged 18 to 25 in Cork and Dublin, focusing on a group eager but unable to leave their parental home.

In total 33 individuals aged 18-25, which were predominantly recruited through youth organisations in Knocknaheeny and Ballymun, shared their experiences during 31 interviews conducted in 2015.

“I have my own room yeah, I sleep down in the kitchen, with the toilet across so it's grand…” (John, 22, Ballymun)

“...my parents, like, told me when they were younger they were out, they were out living by themselves at eighteen, like, and then starting families at twenty-two, twenty-three, like, you know. And here I am, twenty-four, like, still doing the same old thing, like just different day.” (Brendan, 24, Knocknaheeny)

“...altogether there was eleven people living there, and you couldn't just pick one and not do the other, like, you couldn't just say, 'Niamh, I want you and your two boys, and Sarah and Eoin and Michael have to find their own house’ […] we were kinda helping, but that's what family is all about…” (Tara, 18, who lives in a three-bed house in Ballymun)

The paper outlines how ‘home-unmaking’ is a legacy of the 2008 financial crash, as austerity impacted on domestic life and expectations and housing and home are critical spheres through which austerity and recession become embedded in the everyday lives of disadvantaged urban youth.

The paper aims to illuminate how crisis and austerity linger on in the everyday lives of disadvantaged urban youth through the home, building on qualitative research with youth from two of Ireland’s most deprived urban areas; Knocknaheeny in Cork and Ballymun in Dublin.

Dr van Lanen finds austerity has led to reduced feelings of home for young people, often through the need to provide space within the home for relations without accommodation. Furthermore, an inability to achieve expectations developed before the crash - such as finding a home of their own, or starting a family - results in feelings of exclusion and downscaled ambitions.

“Home-unmaking is one of austerity’s ongoing injustices,” Dr van Lanen says. “Home-unmaking is lingering rather than sudden, and protracted austerity slowly diminishes the opportunities for under-privileged people to make home and be included within the post-crisis city.

“These experiences of disadvantaged urban youth, importantly, portray home as more than housing. When confronting the housing crisis in Ireland or elsewhere, it is vital to not merely provide housing but extend the capabilities of individuals to build and sustain a home,” he said.