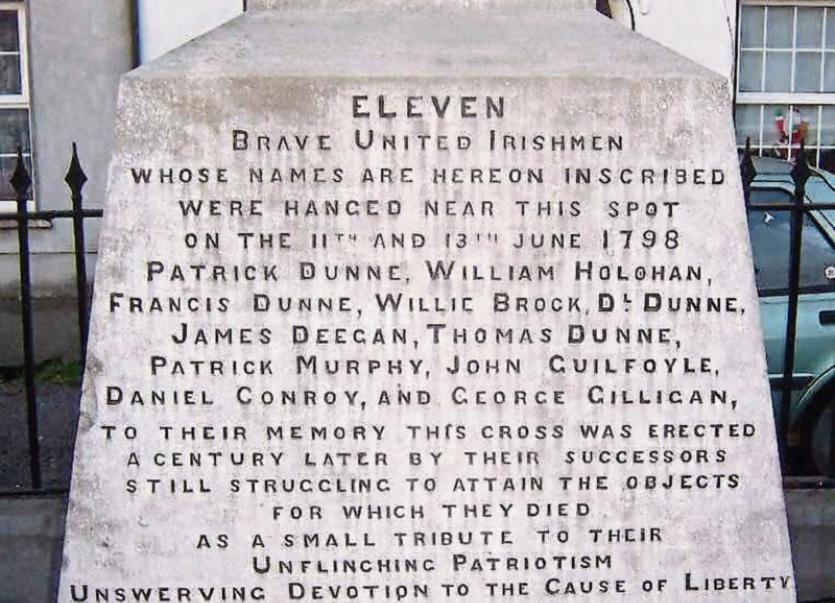 In my hometown of Mountmellick in the heart of Ireland, on Wolfe Tone Street, there stands a somber monument to 11 brave local men who were part of the rising against British occupation in 1798.

They paid the ultimate price for resisting tyranny. They were mercilessly flogged, their flesh ripped open, before the hangman’s noose put an end to their earthly lives.

My grandfather was deeply involved in the building of that monument on the hundredth anniversary of the 1798 rebellion in which some 70,000 were killed.

His own maternal grandfather was one of the 11 martyrs of Mountmellick.

That monument has become especially meaningful to me today as I observe unfolding events in the United States, in Asia and elsewhere in the world.

To me that monument stands for a stark reality that there is something much more precious than life itself, without which life is not worth living—and that is the essential dignity of the human being, and his inherent equality with every other human being no matter how powerful or wealthy.

To my mind, the monument is also a reminder of another stark reality: that man’s inhumanity to man is still rampant in our time, that colonialism is very much alive and kicking and that in many instances it has merely taken on new forms.

In the United States, the institution of slavery, the most blatant expression of white supremacy, persists through its vestiges: a presidential electoral system that was founded to accommodate states with high slave populations, voter suppression, a culture of policing in which the lives of colored people don’t matter, and so forth.

This is not to mention the deleterious treatment inflicted on LGBTQs, women and the poor.

All over the world, minority populations are being subjected to persecution, often to a genocidal extent.

These include the Rohingya in Myanmar, officially deemed by the United Nations as the most persecuted people in the world; the Muslim Uighurs in Xinjiang province in China; the Hazara people in Pashtun-dominated Afghanistan; the Palestinians under Israeli occupation; non-Muslim religious minorities in various countries of the Middle East—to name a few.

It is easy enough to concede that the oppression of minorities, the cruelties wreaked by the strong on the weak, and the marginalization of the disadvantaged by those who delude themselves to be superior human beings - are part and parcel of the human condition.

But all these are unacceptable because they collide against the self-evident principle that all human beings are created equal.

We must therefore, as decent human beings, condemn these atrocities at every opportunity.

In terms of effective action, perhaps there is not much that can be done by ordinary individuals or groups to address acts and policies of oppression halfway around the globe.

We should nevertheless condemn them at every opportunity and find ways of giving support to civil society and international organizations that are directly addressing them.

And at the local level, wherever we witness inequality rearing its ugly head in our communities we should be duty bound not only to speak but also to take action.

As an Irish American, I find it compelling to equate the centuries-long oppression and subjugation suffered by the Irish people with the ordeal of slavery and cruel discrimination inflicted on the African Americans since the very founding of the United States. The historical parallels are outright and undeniable.

The coffin ships and the slave ships were both made in the same depths of hell.

The mob lynching and summary executions, the pogroms and the brutal reprisals designed to keep the croppies down and the uppity slaves in their place—these are the ways both the foreign occupier and the slave owner wielded dominance and control.

The overseer’s lash, the Klansman’s noose and the massacres of blacks by white supremacists—these have their counterparts in the brutal crushing of Irish uprisings and the rampages of the Black and Tans.

While it is true that we are now living in more enlightened times, the vestiges of racism and white supremacy still abound in the United States.

Reform is urgently needed in the electoral system so that the vote of every citizen will count, and voter suppression is banned forever.

Laws should be passed so that all citizens regardless of race, religion, gender and age will have equal opportunities for education, health care, economic advancement.

Laws and regulations are needed to reform the culture of the police so that at last all lives, regardless of skin color, will matter in the course of law enforcement.

In this regard, I believe that organizations such as the Ancient Order of Hibernians, the United Irish Counties and the Irish National Caucus are called upon to step up to the plate.

They should engage local, state and federal legislatures in earnest dialogue to support reform-oriented legislation.

They should be issuing public statements expressing solidarity with the African American community and, if given the opportunity, collaborate in a robust advocacy for social reform.

Accordingly, I call on my fellow Irish Americans to come in from the sidelines and take an active and principled stand on the right side of history.

We owe this to all the brave Irish who gave their lives fighting for our cherished values.

We owe this to our shared humanity with all oppressed peoples all over the world.

Laurence McEvoy was born and grew up in Mountmellick. He was educated in Catholic schools, notably University College Dublin where he studied agricultural science and economics. He took up philosophy at the Irish College in Rome.

He went go graduate schools of the City University of New York and the New York University, taking up international relations and comparative government. In New York, he launched and ran for 15 years a weekly TV program on the recent troubles in Northern Ireland. For 25 years he served as researcher and speechwriter at the Indonesian Mission to the United Nations in New York. 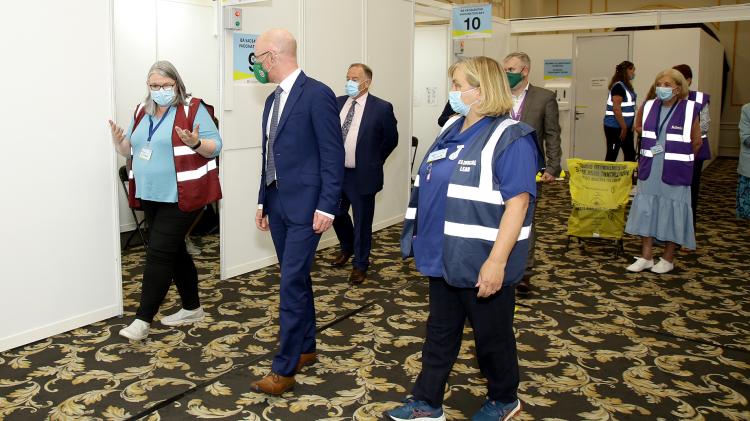 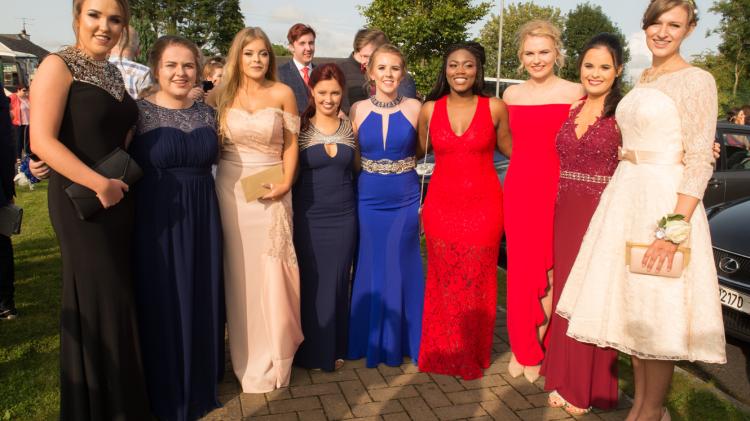 Migraines at work: Top tips to support workers and colleagues with migraines