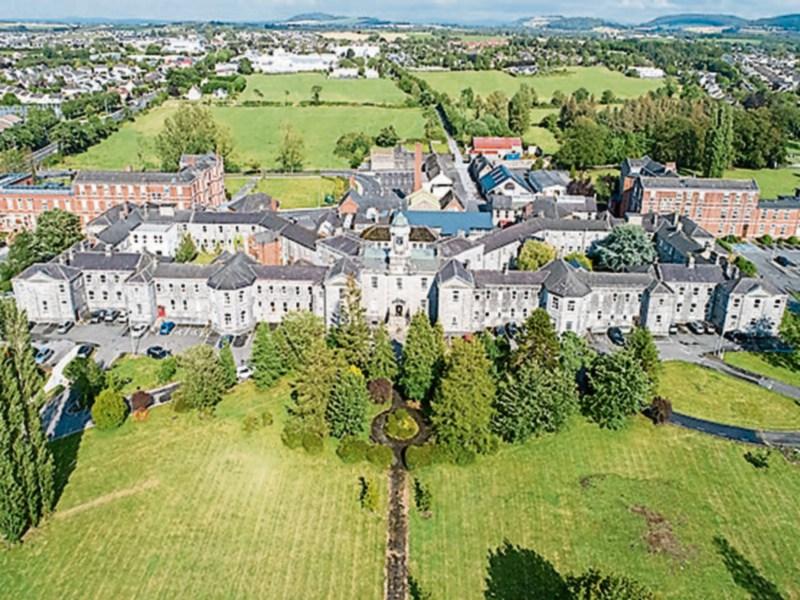 Portlaoise is the county town of Laois and, with a current population of 22,000, one of the fastest growing towns in Ireland. Centrally located in the Irish midlands and within commuting distance of Dublin, Waterford and Limerick, Portlaoise has in recent years become increasingly cosmopolitan, with a young population and growth in many local industries.

Portlaoise began as a stone fortification built by English settlers in the mid-16th century. This was part of a wider Tudor plantation policy whereby English settlers were moved onto land confiscated by the Crown from the native Irish.

The original fort was built as a military base to protect the English settlers from local Irish clans. It was called ‘Fort Protector’ in honour of Edward Seymour, 1st Duke of Somerset, uncle of King Edward VI and known as ‘Protector of the Realm’ and part of the wall remains standing.

The town that grew up around the fort came to be named Maryborough in honour of Queen Mary and the surrounding county (now Laois) came to be known as Queen’s County. The names Maryborough and Queen’s County were only replaced by Portlaoise and County Laois in the first part of the 20th century. MORE BELOW PICTURE. 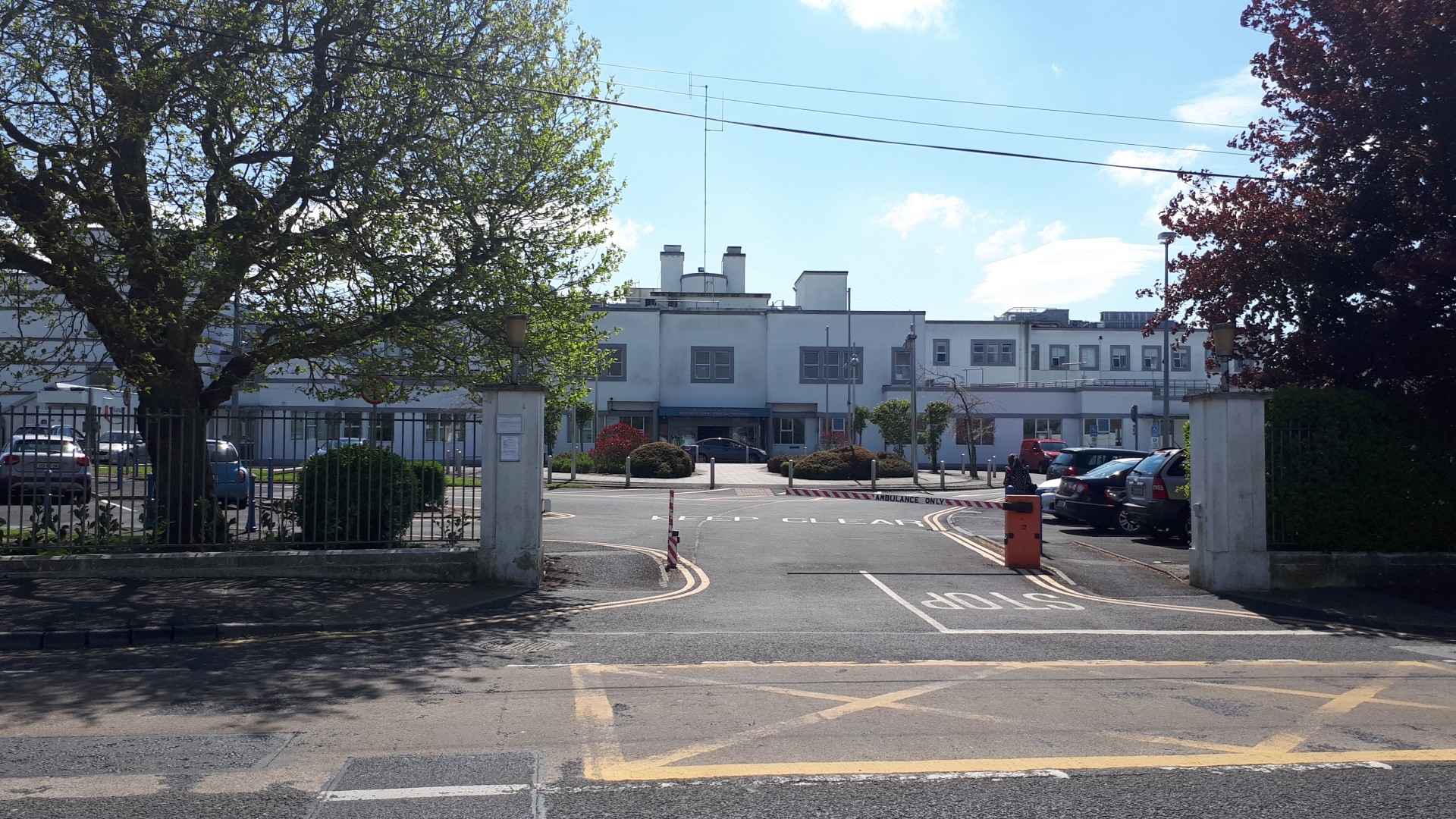 Medical history in a mile

The key buildings associated with the medical history of Portlaoise can be found along a one mile stretch. In fact, beginning at the west side of the town and following the Dublin Road east towards the town centre takes one on a journey through three centuries of medical history.

The medical-historical journey begins at Midland Regional Hospital Portlaoise, which was built as a ‘Detached multi-bay single, 2 and 3 storey International Style hospital, on a H plan’ and completed in 1936. (National Inventory of Architectural Heritage: www.buildingsofIreland.ie).

Described as an iconic International Style building, it was built to the design of architects Michael Scott and Norman Goode. ‘Its strict functionalism was praised in contemporary journals, linking this style to both white washed cottages and the eighteenth-century house, thus giving this new style historical precedence’.

In terms of clinical services, the hospital has a busy Accident and Emergency Department, Medical and Surgical Wards, a Maternity Unit and Paediatric Unit along with a Department of Psychiatry. The Department of Psychiatry was opened in 2002 and is the most recent addition to the hospital, thus moving psychiatric inpatient services from St. Fintan’s Hospital. The hospital has teaching and academic links with University of Limerick School of Medicine and with University College Dublin. MORE BELOW PICTURE. 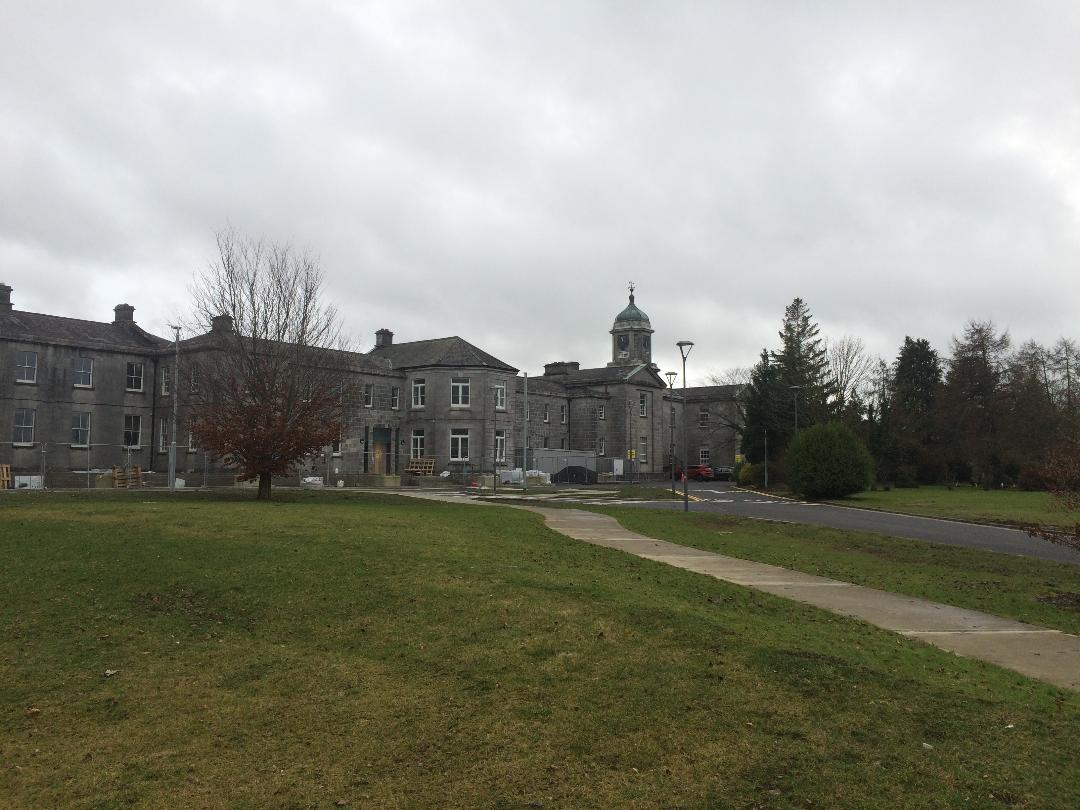 Moving further west along the Dublin Road for half a mile brings us to St. Fintan’s Hospital. St. Fintan’s Hospital is described as a ‘Multiple-bay, two storey over basement, hospital, dated 1832 opened 14th May 1833, on a complex neo-classical plan with later extensions to the main block c. 1865 and 1898’ (National Inventory of Architectural Heritage: www.buildingsofIreland.ie).

The hospital was built by the Board of Works at the instigation of the Commissioners for the Erection of Lunatic Asylums established under an Act of 1817. The architects were Francis Johnston and his cousin William Murray. The first 5 asylums in Ireland in Armagh, Belfast, Derry, Limerick and Richmond (Dublin) were built in 1831 and St. Fintan’s Hospital in Portlaoise came in the next wave. Initially called Maryborough Lunatic Asylum the name was subsequently changed to St. Fintan’s Hospital, St. Fintan being a local medieval Irish saint.

The hospital followed the typical design of a second-class asylum for 100 patients and it was constructed by William Murray after the death of Francis Johnston. The hospital consists of a symmetrical central building around the entrance font. Numerous additional wings and buildings in the extensive walled grounds were added over subsequent decades, including two churches. As of 2021, there remains one functioning clinical ward with 13 elderly residents.

Within a few hundred metres of St. Fintan’s Hospital is the modern Grattan Business Park. In the centre of Grattan Business Park is a large and impressive Georgian building that was built in 1808 as a: ‘Detached three-bay two-storey over basement’, building with ‘five-bay side elevations’. This building served as the County Infirmary for Laois until the opening of Midland Regional Hospital Portlaoise as the new County Hospital in 1935-1936. The County Infirmary was built to replace an earlier infirmary in the town. The building was instigated by Dr. John Jacob, one of four generations of that family who were involved in the infirmary.

Within 200 metres of the old County Infirmary we travel back another century in time when our eastward journey takes us to Annefield House. This is described architecturally as a ‘Detached three-bay two-storey over concealed basement’ and it was built in 1705. Described by the National Inventory of Architectural Heritage as ‘A fine well-proportioned early Georgian house set back from the road which retains its dignified presence’. The house was built by the Reverend Canon Thomas Moss, Rector of Maryborough, between 1691 and 1731. From a medical viewpoint, his son Bartholomew Moss was born in the house in 1712. Bartholomew went on to graduate as a doctor and subsequently specialised in Obstetrics. His key legacy was the establishment of the first maternity hospital in Ireland, the Rotunda Hospital, in 1745. MORE BELOW PICTURE. 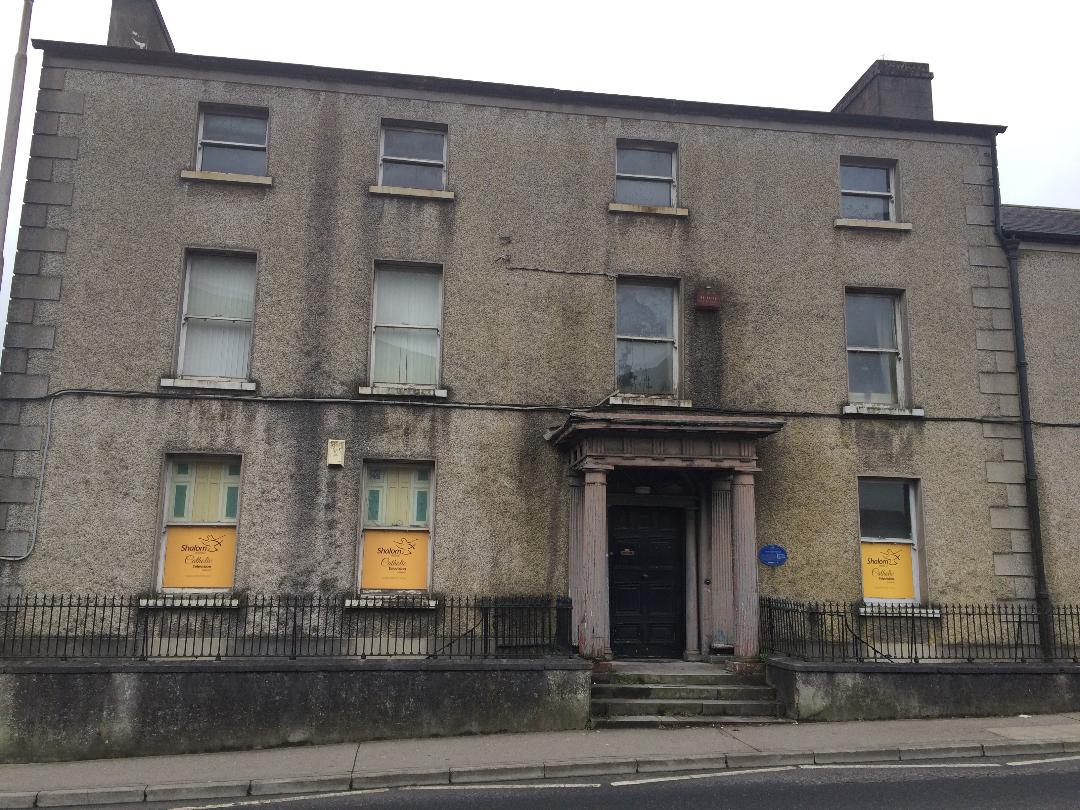 Finally, after another few hundred metres towards the town centre, we come to Portleix House, described as a ‘Detached four-bay three-storey over-basement double-pile built in 1810’. This house was built by Dr. John Jacob of the aforementioned Jacob family and founder of the County Infirmary. The house was subsequently repurposed as the Parochial House for Portlaoise in 1912. Along with the contributions of the Jacob family to clinical services in Portlaoise over four generations, Dr. Arthur Jacob (a son of Dr. John Jacob) became a prominent Ophthalmic Pathologist. Dr. Arthur Jacob established a medical school in the United Kingdom and discovered the membrane of the retina of the eye that contains the rods and cones, named in his honour as Jacob’s Membrane.

And so ends our brief journey through three centuries of the medical history of Portlaoise. However, a short journey south from Portlaoise in the direction of Abbeyleix takes us back another two or three centuries to the heyday of Gaelic medicine and the former site of a medical school at Aghmacart near Cullohill.

The medical school here flourished from 1500-1611 under the patronage of the local Mac Giolla Phadraig (Fitzpatrick) clan of Upper Ossory (the western part of County Laois). Six different members of the O Conchubhair (O’Connor) family ran the school over four generations, the most accomplished being Donnchadh Og O Conchubhair who was described as ‘the best of doctors in his own time – and that without leaving Ireland to study’ 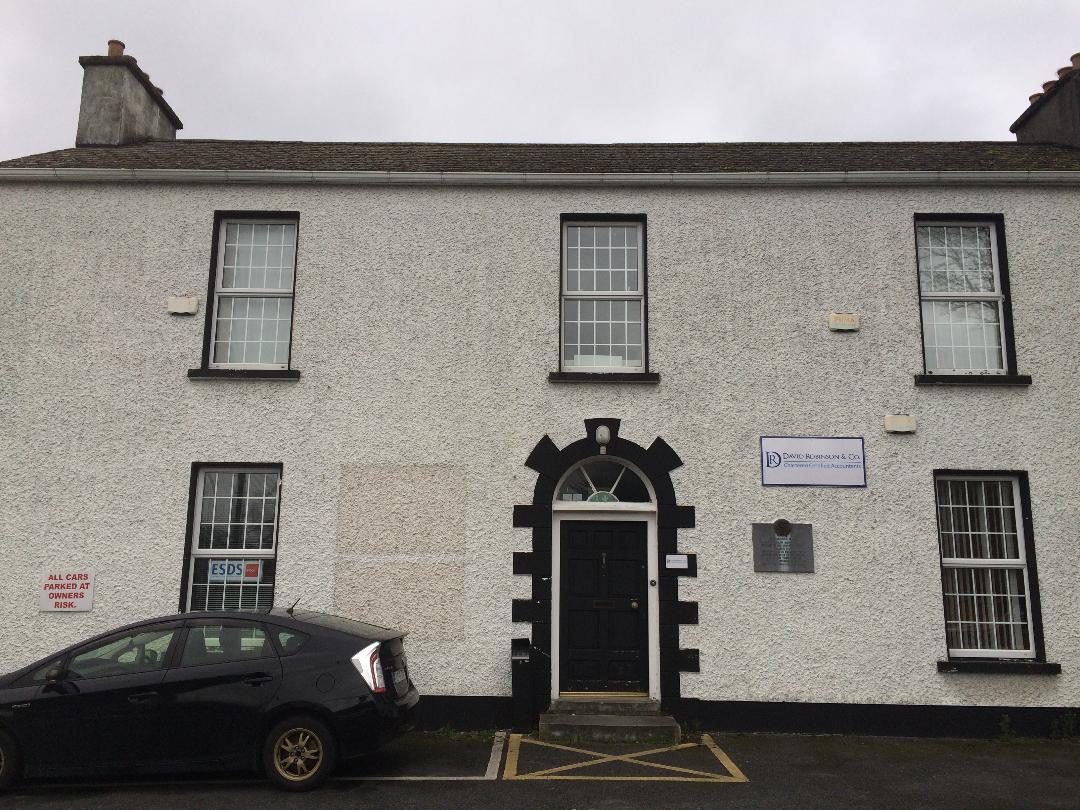