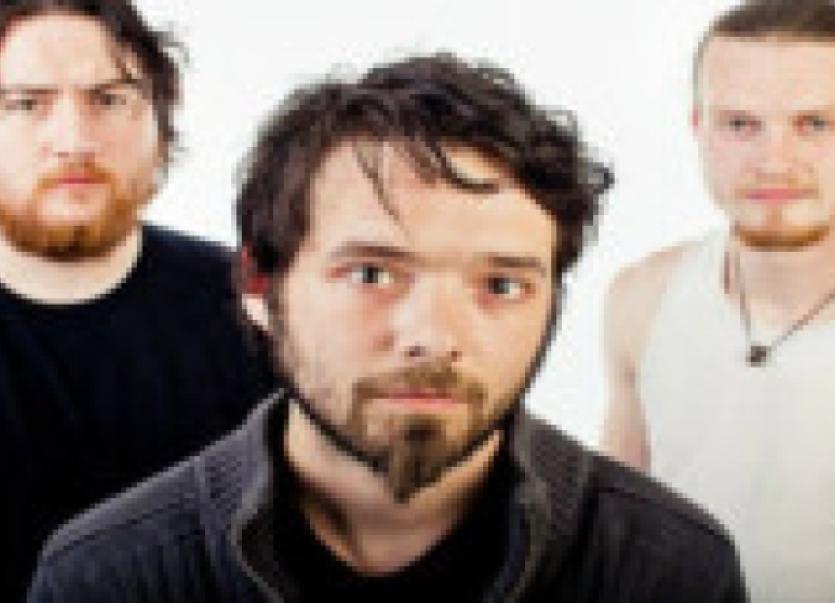 Gypsy Rebel Rabble are a Dublin based, Irish, folk band with a reputation for energetic live shows. They merge a furious DIY punk song-writing and performance ethic with a smooth vocal style plush with beautiful harmonies.

The Radioactive Grandma is an award winning trio, based inCavan, who have an alternative indie sound and produced a self titled, ten track debut album to critical acclaim from the likes of Hotpress and Golden Plec.

Nationwide media triumphed the independent release, and the band have featured by DJs Dave Fanning, Dan Hegarty, and across many Irish radio shows.