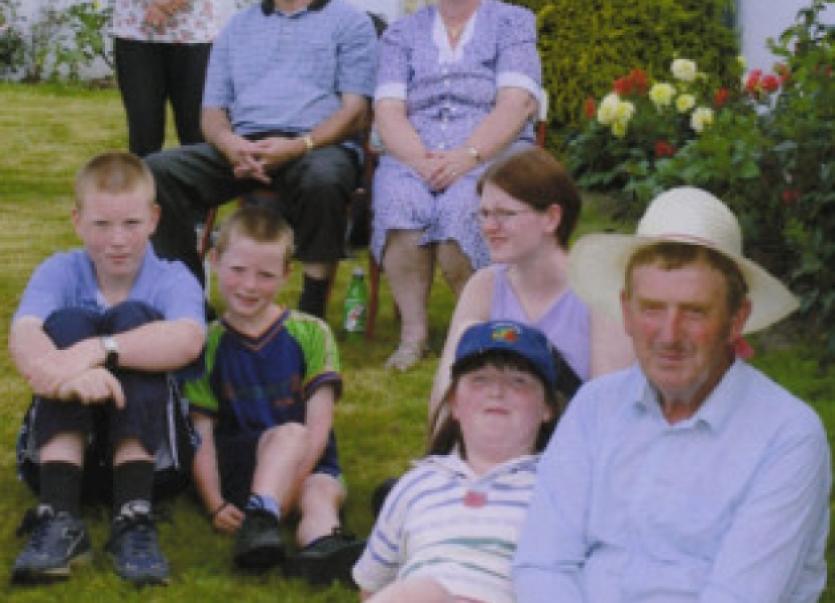 Gardaí in Portarlington are treating a fire in Colaiste Iosagain as a deliberate arson on the school and are continuing their investigation into the incident, which occurred early Sunday morning.

Gardaí in Portarlington are treating a fire in Colaiste Iosagain as a deliberate arson on the school and are continuing their investigation into the incident, which occurred early Sunday morning.

At 2am on Saturday, a car was set on fire at the door of the sports hall, completely destroying the door and causing slight damage to the interior of the hall.

Sergeant Niall Lynch said that the car was taken from St Patrick’s Terrace, which is adjacent to Colaiste Iosagain, and that there was evidence that the car had been joyriding around the school’s sports fields.

Principal of Colaiste Iosagain, Mr Seamus Bennett said when contacted about the incident that he is “sickened and horrified regarding the whole thing”.

He continued: “The people in the community have out their hands in the pockets to finance such a building and the school, and it is a blow to us all that this has happened.”

Mr Bennett revealed that the gardaí are treating the incident as an arson attack and they are still looking at the CCTV footage of the events.

“I feel the students and the community have been let down by the incident,” he said. “The damage, thankfully, is minimal enough and it is expected to be covered by our insurance.

“There was paint damage and damage done to the door and to the maple floor of the hall, so we are probably talking about a couple of thousand worth of damage.

“But we are very lucky,” Mr Bennett concluded. “If they had succeeded in burning down the entire school it would have been more in the region of a couple of million.”

For the first time in 20 years the Texaco 24 hour service station on the Dublin Road in Portlaoise was broken into during a raid in the early hours of last Thursday morning.

Around 3am, four men entered the premises wearing balaclavas and armed with baseball bats they proceeded to take the shop assistant to the ladies toilet where he was made lie on the ground and told not to move.

The robbers spent almost eight minutes in the shop, where they took a large amount of cigarettes and a sum of cash believed to be in the region of €3,000 from the office. They did not touch the till.

During the break-in the intruders turned off the lights in the shop to decrease the efficiency of the CCTV, but the black-out in the shop was spotted by a passer-by who immediately notified the garda station in Portlaoise.

The gardaí were quick to arrive on the scene, but the robbers escaped in a large blue car, thought to be a Saab or a BMW. They managed to lose the gardaí.