Laois singletons wanted for next series of First Dates Ireland

Applications are being taken for series four 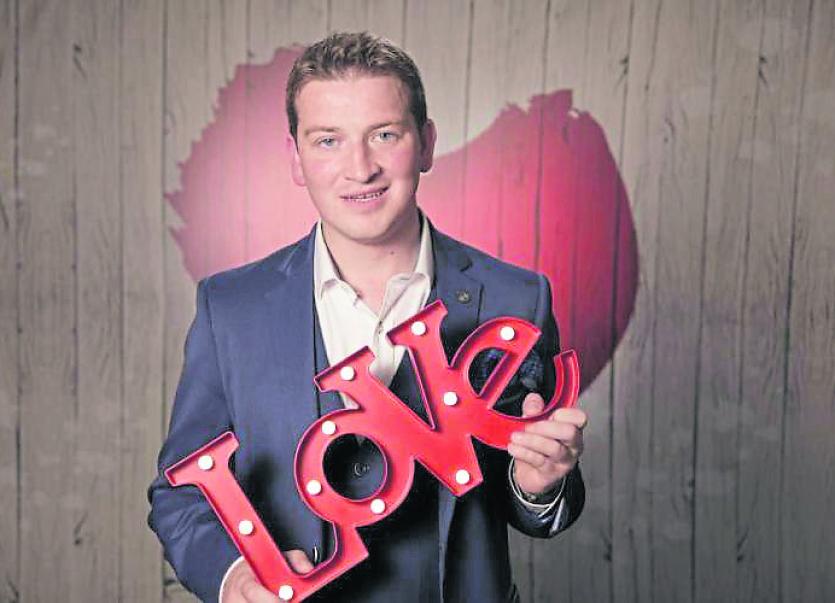 Since then, Eoin said strangers now recognise him on the street.

“It has been phenomenal, mad, great, really positive, flattering and humbling. People loved it or hated, 90 percent of people loved it. I said ‘How kaping?’ as an icebreaker and then it went viral.

“I couldn’t believe how popular it was, people have come up to me saying ‘how kaping?’ and calling me Eoin and I haven’t a clue who they are,” he said.

The show was so popular and people loved the couple so much, he was even sent a petition with 600 signatures from a convent in Kildare asking him to take Tara on a second date.

Despite this, Eoin remains single.

If you think you'd be up for a trip to the First Dates restaurant, simply fill out the details online here