WATCH: RTÉ Archives look back at The Late Late Toy Show in the 1980's 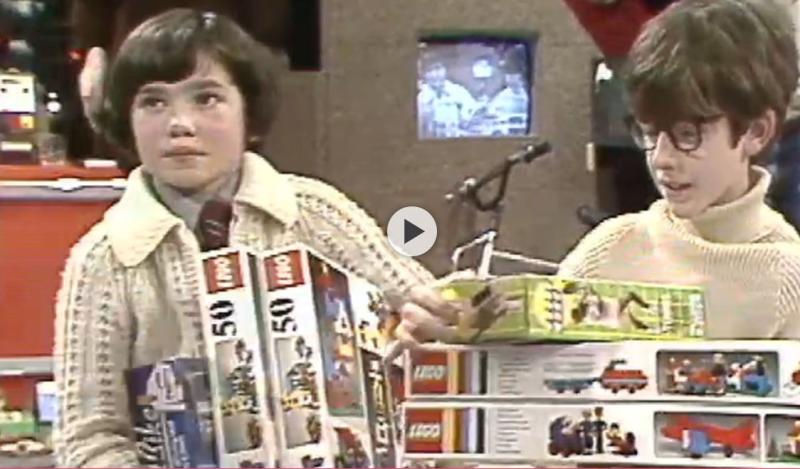 The Late Late Toy Show began in 1975 as a half-hour slot at the end of The Late Late Show as a way to give parents across Ireland some Christmas gift ideas while their children were sleeping.

Forty-three years later the nation prepares to nestle in front of television screens once again for the show of the year for both young and old.

First presented by TV legend Gay Byrne, the iconic role was handed to Pat Kenny in 1999 and remained in that position for ten years. The current presenter is Ryan Tubridy who will present his 10th Toy Show this Friday night.

RTE Archives online has amazing throwback videos and snippets of years gone by including some of these clips of the Late Late Toy show from the 1980s.

Lego is as popular today as it ever was and has featured on the Toy Show in 1981 including a world record-breaking attempt to make the longest Lego model in the world. Enthusiastic Lego makers gathered in the Dun Laoghaire Shopping Centre to try to get the Guinness Book of Records title for the longest Lego model in the world. Click on the picture or link below to watch the clip. 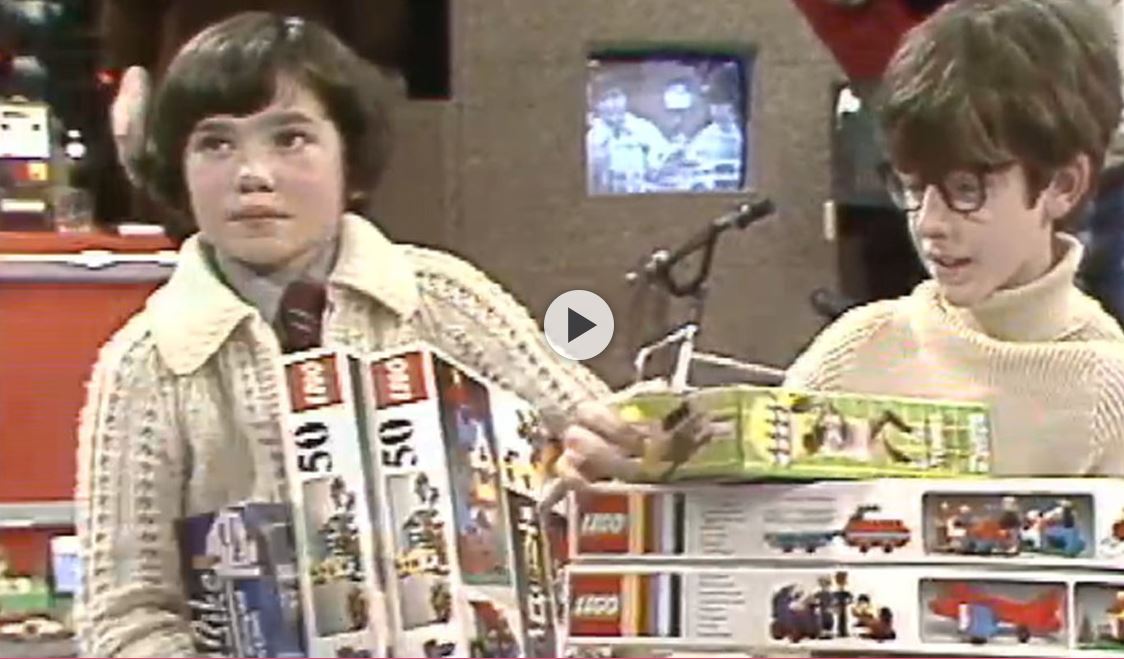 A few years later in 1986, Gay Byrne introduced a young singer, Tommy Scott, from Ballyfermot in Dublin. He performed a rendition of ‘Keep On Running’, a song written by Jamaican singer-songwriter Jackie Edwards. 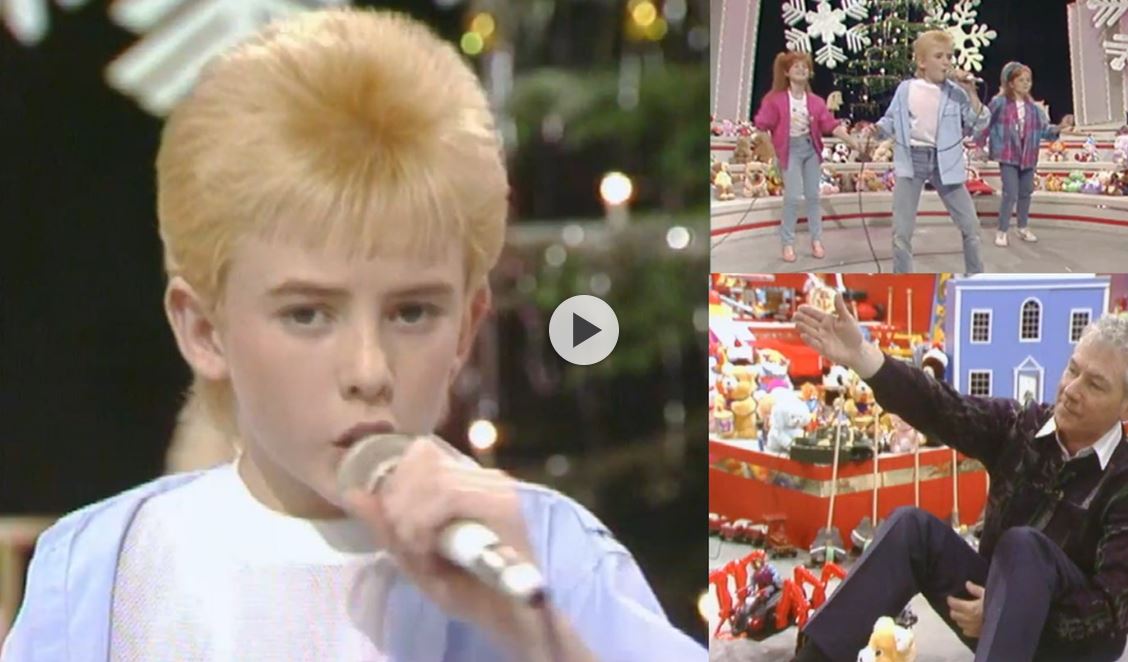 Many familiar faces have appeared on the Toy Show over the years, including some who started young and went on experience showbiz fame. One of these people is Irish singer Imelda May. Imelda appeared on the Late Late Toy Show in 1986. Winners of the young entertainers three years in succession, The Liberties Music and Drama Group, perform a nativity play with Christmas carols. Click the link or picture below to watch the RTE Archive clip. 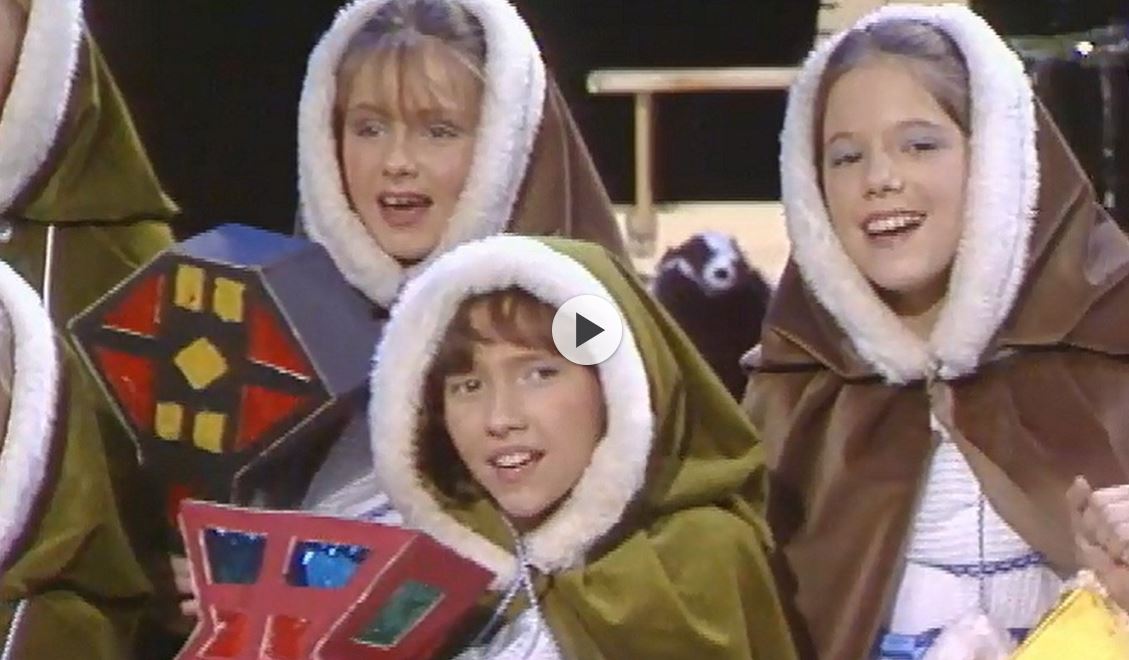 The Late Late Toy Show airs on Friday, November 30 on RTÉ One at 9.35pm. It will also be available to watch worldwide live on the RTÉ Player on both the desktop and the app.