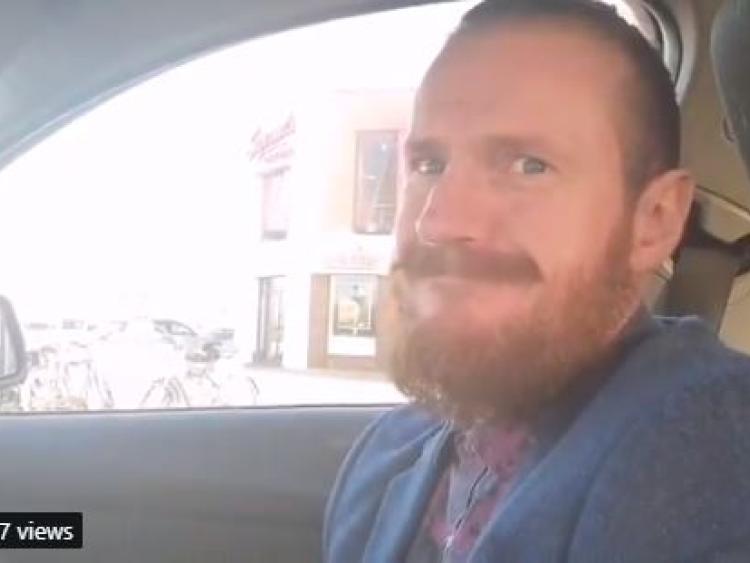 Farmer Michael and his long-suffering wife Kathleen have made it big online in recent years and are bringing their live comedy show to Laois.

Creators Steven and Sinead have taken their successful video sketches and made it into a real-life comedy with the characters farmer Michael and his wife Kathleen.

A video they created about the Beast from the East earned them over four million views on Facebook. Steven started doing sketches in his car three years ago.

His alter ego Farmer Michael immediately became a viral hit with upwards of 100 million views combined and reshared and uploaded by the largest sites on the internet.

Within two years of starting Steven did his first Vicar Street gig. He and his girlfriend have gone on to sell out live shows all over the UK and Ireland.

Now, the famous live show is coming to Mountmellick Arts Centre. The promotional video for the local gig has over 30,000 views on Facebook, have a look for yourself below. Get tickets here.