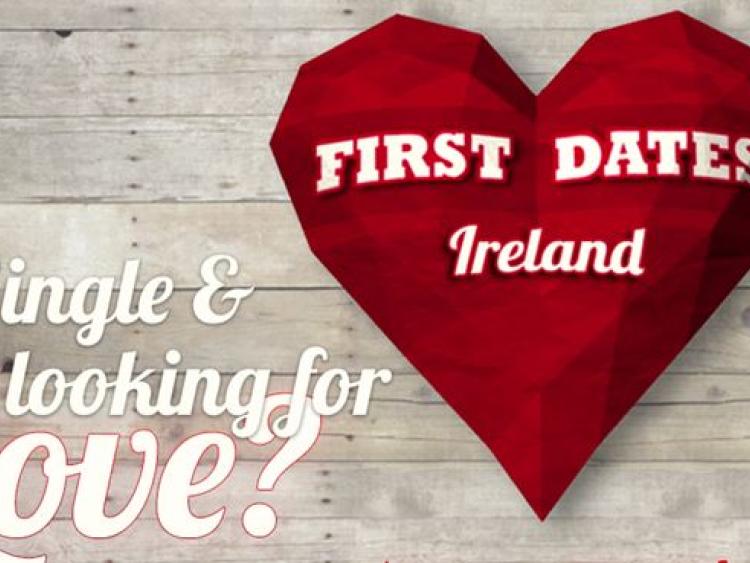 A Laois man is set to make a very loved-up television appearance on RTÉ on Thursday night.

The last episode of this series airs tonight and it wouldn't be First Dates Ireland without a Laois person in there somewhere.

Michael Boyhan is a huge sports and fitness fan but in recent years women haven't made it onto the scene.

The Mountrath man is well known in Laois GAA and camogie circles and is involved with Laois senior hurling team as a strength and conditioning coach.

In the preview, he was seen seated with his date in the famous First Dates restaurant in Dublin and the pair seemed to be breaking the ice.

In the short clip, Michael said to his date 'You're a shocking fidgeter, playing with your hair, what's that the sign of?' and she said 'not nerves anyway' as they seemed to have a bit of banter breaking the ice. 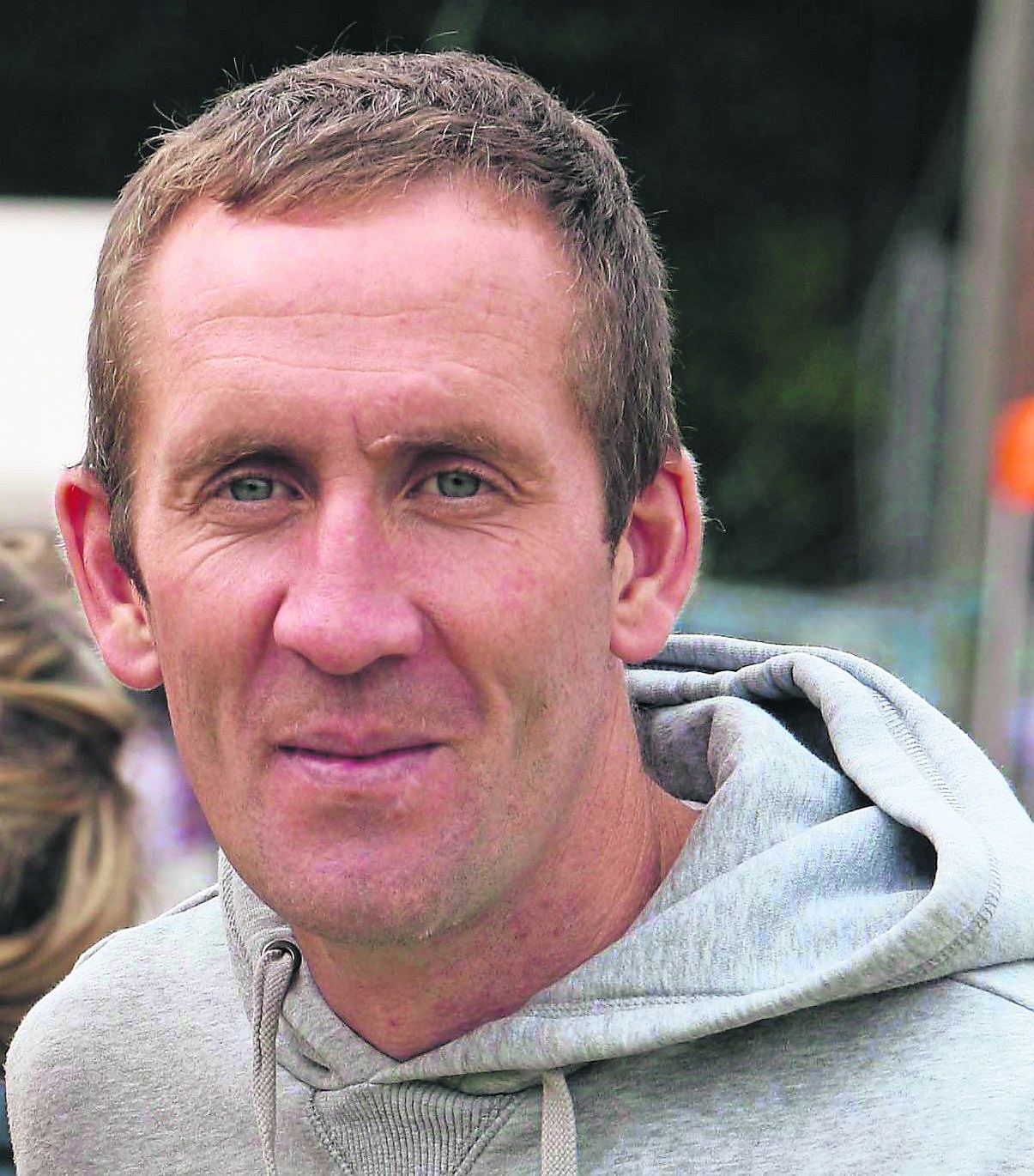 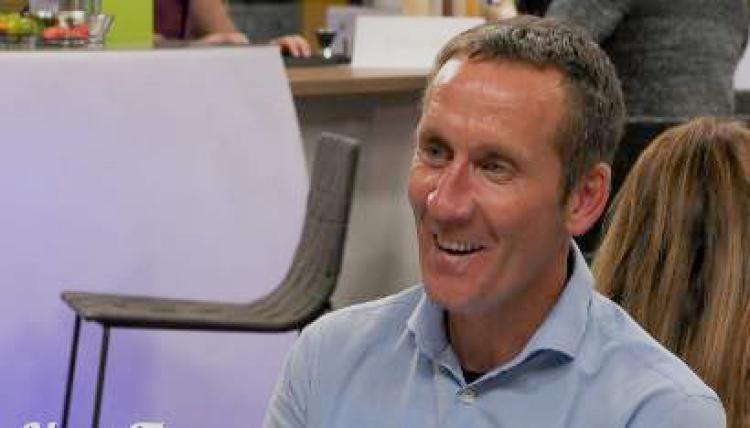 Watch some of the preview clips for tonight's show below.

The First Dates restaurant – the perfect place to follow your heart, to find love...

and to flog a set of bunk beds, apparently.#FirstDatesIRL pic.twitter.com/IHoo9HOraJ

”Everybody should try it once… Every man should be put in heels.”#FirstDatesIRL pic.twitter.com/1WlpL2RCia