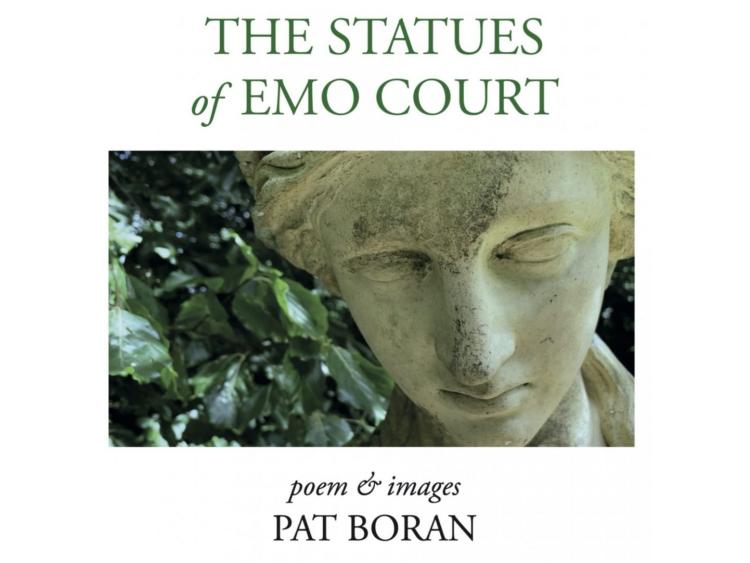 Laoisman and poet Pat Boran with Dedalus Press have produced a beautiful new poetry book called The Statues of Emo Court, celebrating the jewel in Laois' crown for locals and visitors alike.

The book features his poem as well as images of Emo Court.

Pat kindly gave the Leinster Express three signed copies of the book to give away to our readers, as well as lovely postcards.

We asked you in what Laois village is Emo Court situated (yes a tough question!) and the answer is of course Emo.

We had lots of email entries and are delighted to announce three winners, who will receive their books in the post.

Pat Boran grew up on Main Street Portlaoise and is a nationally reknowned poet, fiction writer and, in recent times, short film maker, the author of more than a dozen books of poetry and prose, and a member of Aosdána, Ireland’s affiliation of creative artists.

Published by Dedalus Print, his new book features his poem The Statues of Emo Court, as well as images from the film that he made there. It is dedicated to his late mother Nancy Boran who loved walking in the grounds.

The Statues of Emo Court was originally conceived as a poetry film, commissioned by Dunamaise Theatre,
Portlaoise, and published in November 2020.

The images are taken from the film which, together with other poetry films by the author, may be seen at www.patboran.com. 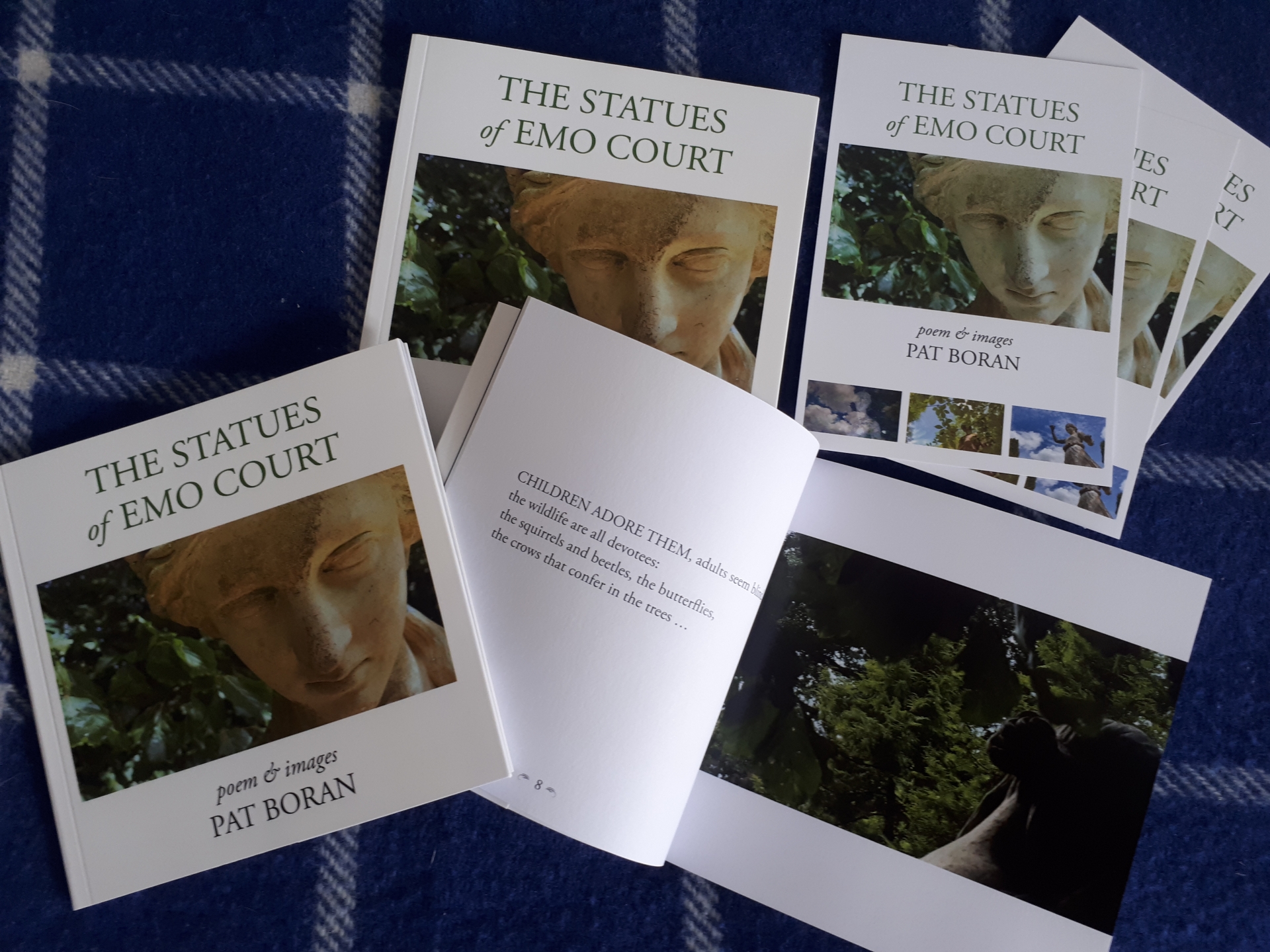