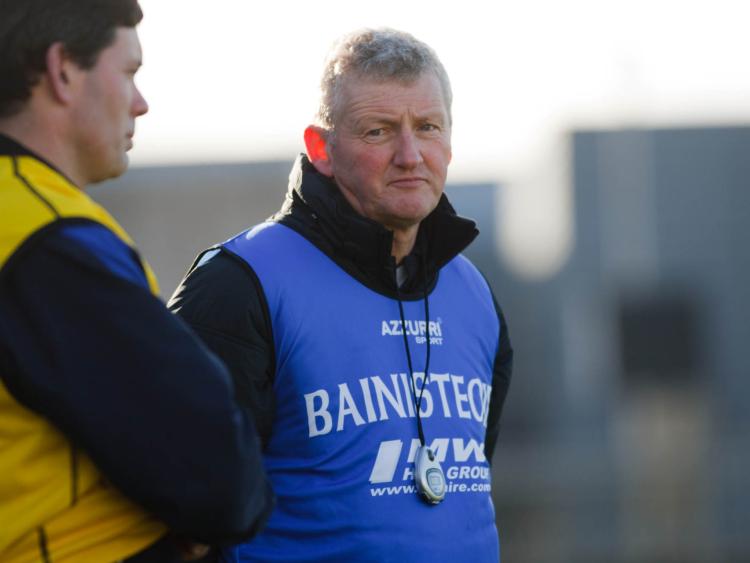 Brendan Fennelly, aged 63 and one of the famous Ballyhale hurling dynasty, has died.

In common with his six brothers (Michael, Ger, Kevin, Liam, Sean and Dermot), Mr Fennelly  enjoyed a distinguished hurling career winning nine Kilkenny SHC medals during one of the greatest runs ever by a Kilkenny club.

Mr Fennelly played at full forward, flanked by his brothers Liam and Kevin, on the Shamrocks first senior championship winning team in 1978.

At an early stage in his career, he played with Kilkenny at U-21 level and recorded what at the time was a record score in an All-Ireland semi-final in 1977 against Antrim.

Mr Fennelly made his mark in management. He guided Dunnamaggin to a number of successes including their senior championship victory of 1997.

He took over as Laois hurling manager in 2011, staying only a year at the helm after a difficult campaign, before moving on to Carlow where he was involved with the county side as well Mount Leinster Rangers not so long ago.