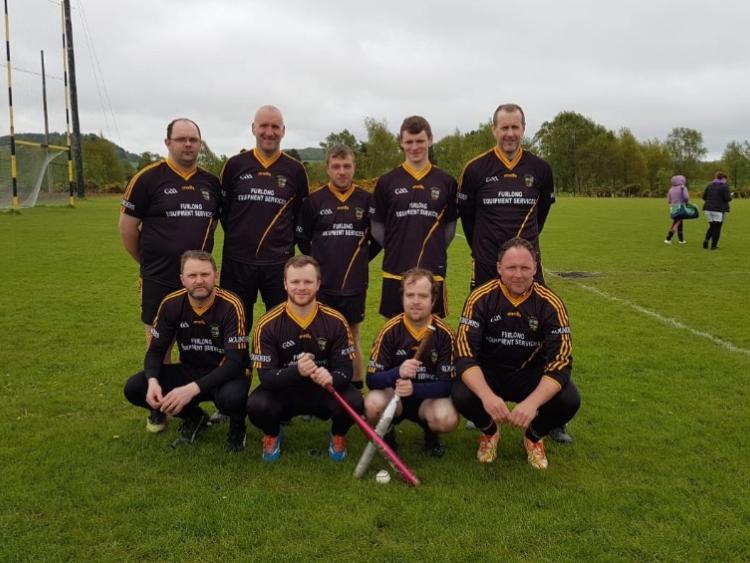 On paper that game looked to be a bit of a mismatch, with The Heath fielding a quality team. They demonstrated why they were two-time reigning All-Ireland champions as well, putting in a serious performance in the opening game.

The Heath bolted out of the blocks early on, as in the first innings, they ruthlessly put Clonaslee's challenge behind them.

To Clonaslee's credit, they never threw in the towel against their daunting opponents. The Heath still held a 35-7 advantage with time ticking on, and Michael Slevin's catch was arguably the highlight in The Heath's fine display.

Aaron Wisely whacked a massive homerun near the end for Clonaslee, but it wasn't enough for them.

The Heath rounders teams travel to Mostrim in Longford on Saturday in a bid to book their places in The All-Ireland finals which will be held in Mountmellick on September 7th.

First up for The Heath on Saturday morning is the men’s semi-final where they take on old foes Limekiln of Dublin, which is a repeat of last year's semi-finals where The Heath won comfortably.

However, earlier on in the year in the league stages of the competition The Heath just got over the line against Limekiln, beating them by just one score. It has all the makings of a great game.Then at 3 o clock it’s the turn of the mixed semi-finals.

The Heath are looking to keep their chances alive of winning three in a row when they take on Adamstown of Wexford.

Form suggests that The Heath will be favourites for this semi-final as they have come through the year winning all their matches to date. Adamstown can’t be taken lightly done and will be a tough opponent for the reigning two-time champions.

It's sure to be a great day of rounders where the top teams in Ireland battle it out for a place in the All-Ireland final.