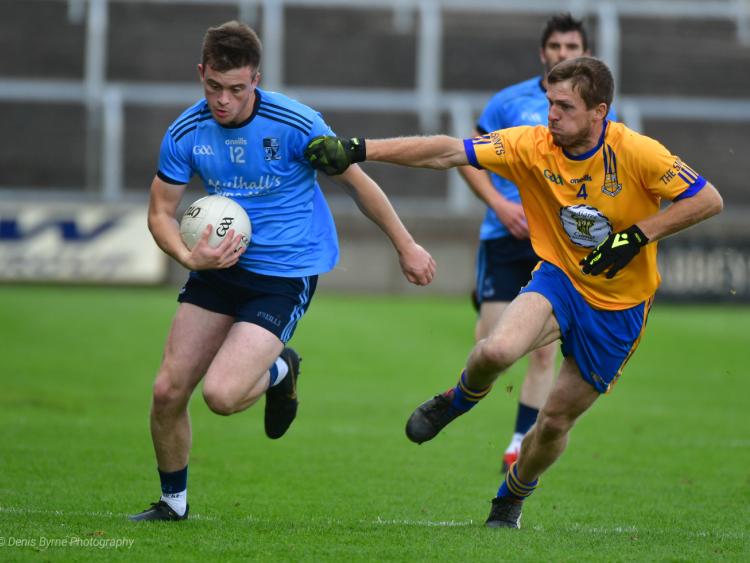 Ballyroan Abbey's Diarmuid Whelan on the attack against Tom Dunne, St Joseph's in Round 3 of the Laois SFC at O'Moore Park. Photo: Denis Byrnet

St Joseph’s are through to the quarter-finals of the Laois SFC after a battling one-point win over 14-man Ballyroan Abbey on Sunday evening in O'Moore Park. 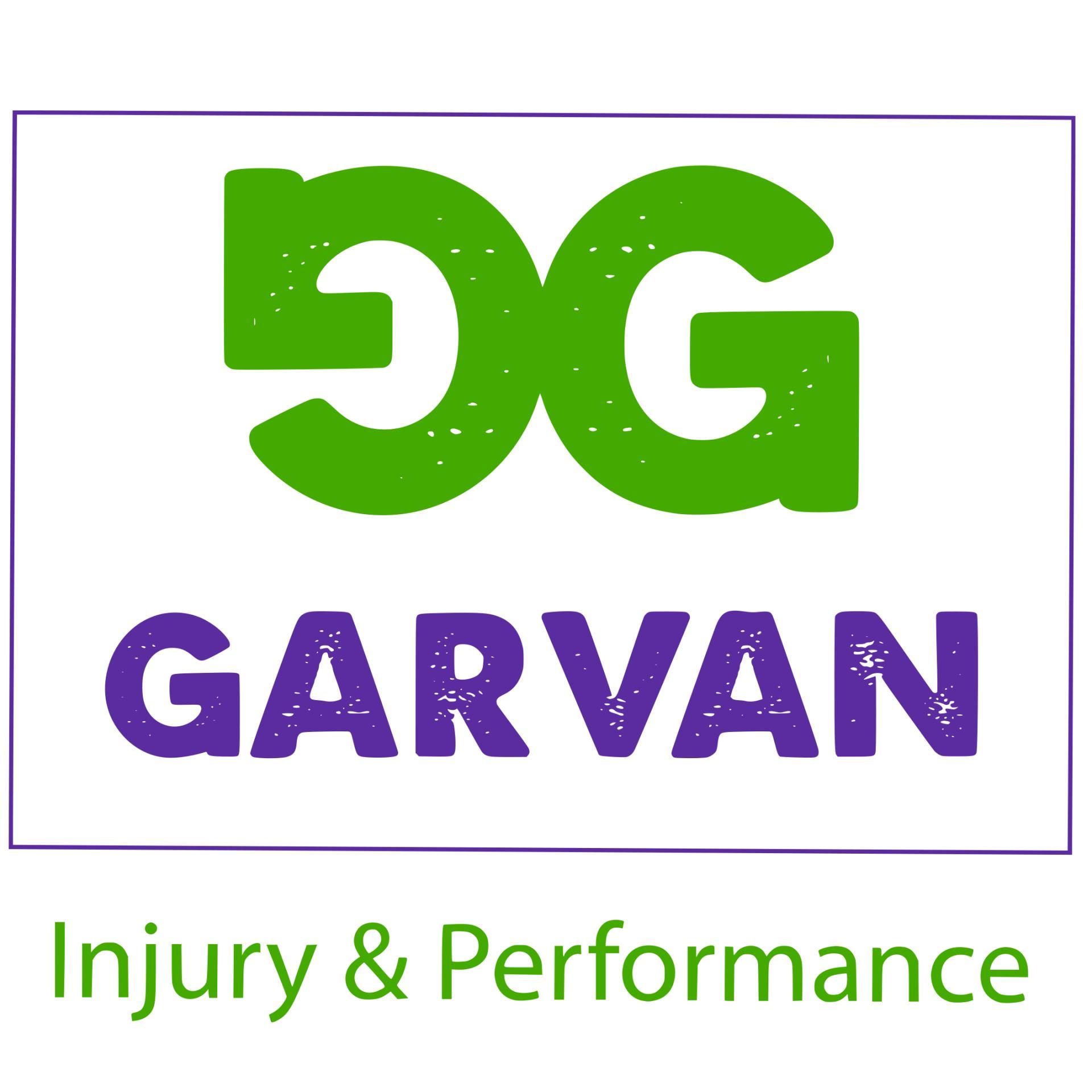 St Joseph’s had to recover from a sloppy start to eventually get the better of a gamey Ballyroan Abbey side. They were just about deserving of their win in an entertaining encounter which saw just two points scored from frees over the course of the game.

Ballyroan Abbey had the better of a cagey start to proceedings, with veteran Padraig McMahon putting them ahead in the third minute with a good point from distance. Michael Keogh replied for St Joseph’s, but Ballyroan Abbey soon struck for the opening goal of the game.

Padraig McMahon won possession on the left wing and moved the ball on to MJ Tierney before going for the return pass. Tierney duly found him and McMahon’s trusty left boot did the rest, nestling a shot into the bottom corner.

If St Joseph’s were stunned by that score they didn’t show it, instead setting about whittling away the early Ballyroan lead. Michael Keogh pointed twice to get them within one, and then Adam Campion kicked the equaliser in the 12th minute.

That was the cue for Ballyroan Abbey to kick back into life and Diarmuid Whelan got them going again with a lovely point off his left. Shaun Murphy then kicked their next score before playing a key role in their second goal. MJ Tierney’s free from the right wing looked to be drifting wide only for Murphy to stretch highest and bat the ball back into the penalty area. Padraig McMahon picked up the break, pivoted onto his left foot, and flashed a shot to the bottom corner.

Again Joseph’s responded well, picked off points through Dylan Doyle and Conor Kealy to get them within three. Diarmuid Whelan hit back for Ballyroan Abbey, but that soon cancelled out by Jack Lacey after a storming run up from wing-back.

With momentum building, St Joseph’s then drew level thanks to a wonderful goal. Conor Kealy provided it, as his shot found the top corner despite Andrew Bonham getting his fingertips to the ball.

Mark McDonald and James Kelly then traded scores, and that left the team deadlocked at 2-5 to 1-8 at half time.

St Joseph’s took the lead for the first time on the restart as Michael Keogh fired over a free from 14 yards out, and the same player then doubled their advantage with a brilliant effort from play off his left foot.

Ballyroan Abbey worked hard to quell any attempts from their opponents to stretch their lead, and Scott Conroy managed to squeeze a shot over the bar from 30 yards out. That set the scene for some tit-for-tat scoring as the teams traded points over the next ten minutes.

It was Ballyroan Abbey who finally broke that run, as they hit two in quick success through Diarmuid Whelan and MJ Tierney to draw level. In the aftermath of Tierney’s score some handbags quickly developed and then escalated, resulting in a break in play. When order was restored, referee Brendan McCann issued four yellow cards, to MJ Tierney and Scott Conroy for Ballyroan, and Donal Ramsbottom and Colin Campion for St Joseph’s. It was Conroy’s second yellow, and so Ballyroan Abbey were reduced to 14 men.

To compound matters St Joseph’s then re-took the lead through Dylan Doyle, and then doubled it through Michael Keogh.

Padraig McMahon gave Ballyroan Abbey hope of a late comeback with a fine point from the left wing, but Brian Daly matched it with an even better score soon after to leave St Joseph’s two ahead with normal time elapsed.

An MJ Tierney free got the gap down to one, but Aaron Carroll’s late chance for an equaliser tailed off to the left, and St Joseph’s hung on from there for the win.