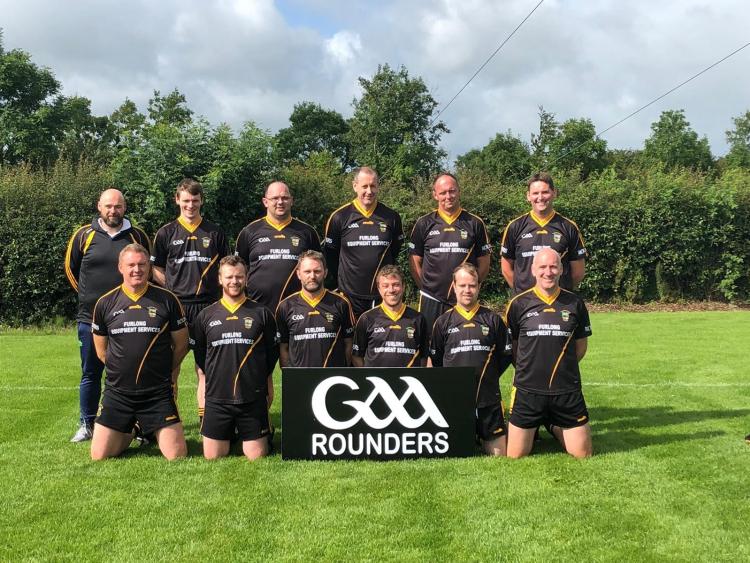 The cream of the crop will arrive in Mountmellick next Saturday the 7th of September, with the Laois club playing host to the senior All-Ireland Rounders finals for the first time.

Mountmellick will play host as three finals are up for decision. There is an added Laois element in the mix as The Heath have their sights on an All-Ireland double with teams in the mixed final and the men's final.

The first final of the day will be the Ladies final at 11am which is an all Wexford affair where Glynn/Barntown play Adamstown. Gylnn/Barntown go in search of an amazing four Ladies titles in-a-row, but will not have it all their own way as Adamstown will want to upset the odds and claim their first ever title.

These two met in the league stages with Glynn/Barntown coming out on top with a win, it's sure to be a very exciting encounter.

Then at 1:30pm the men take centre stage as The Heath play Erne Eagles of Cavan in a rematch of last year's final as The Heath look to gain revenge on their defeat last year. The final last year provided fireworks, and again this year it has all the ingredients to produce amazing rounders which cannot be missed.

The last final of the day is the Mixed final which takes place at 4pm, which is another rematch of last year's final as The Heath Mixed team look to secure their third title in-a-row.

Both teams have showed impressive form  all year and are unbeaten to date. The Heath won comfortably last year but Gylnn/Barntown will be confident of taking their first mixed title.

It's sure to be a great day with great rounders where spectators can view the cream of senior rounders in Ireland battling it out for All-Ireland glory, a day not be missed.