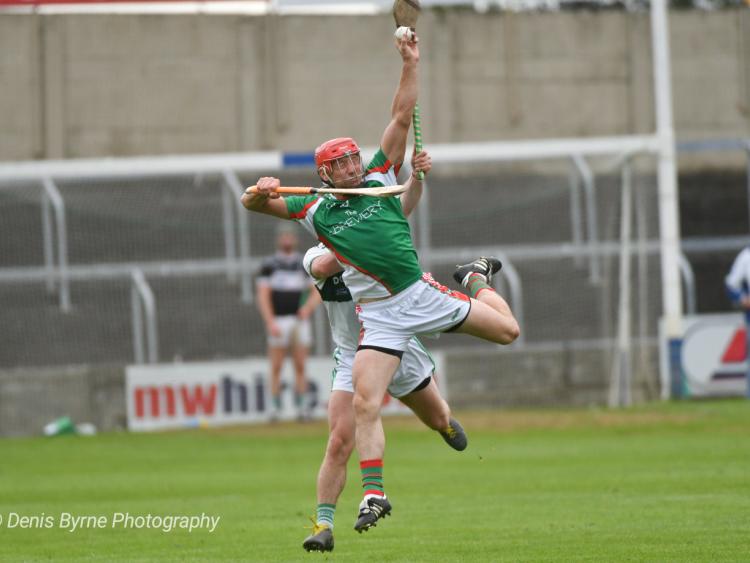 Action from the Laois SHC Round 3 clash between Portlaoise and Rathdowney-Errill at O'Moore Park on Sunday. Photo: Denis Byrne

In the first of Sunday's double-header of SHC action at O'Moore Park, Rathdowney-Errill maintained their perfect start to the campaign with a resounding 24 point win over Portlaoise on what was a difficult day at the office for Damien Fox's men. 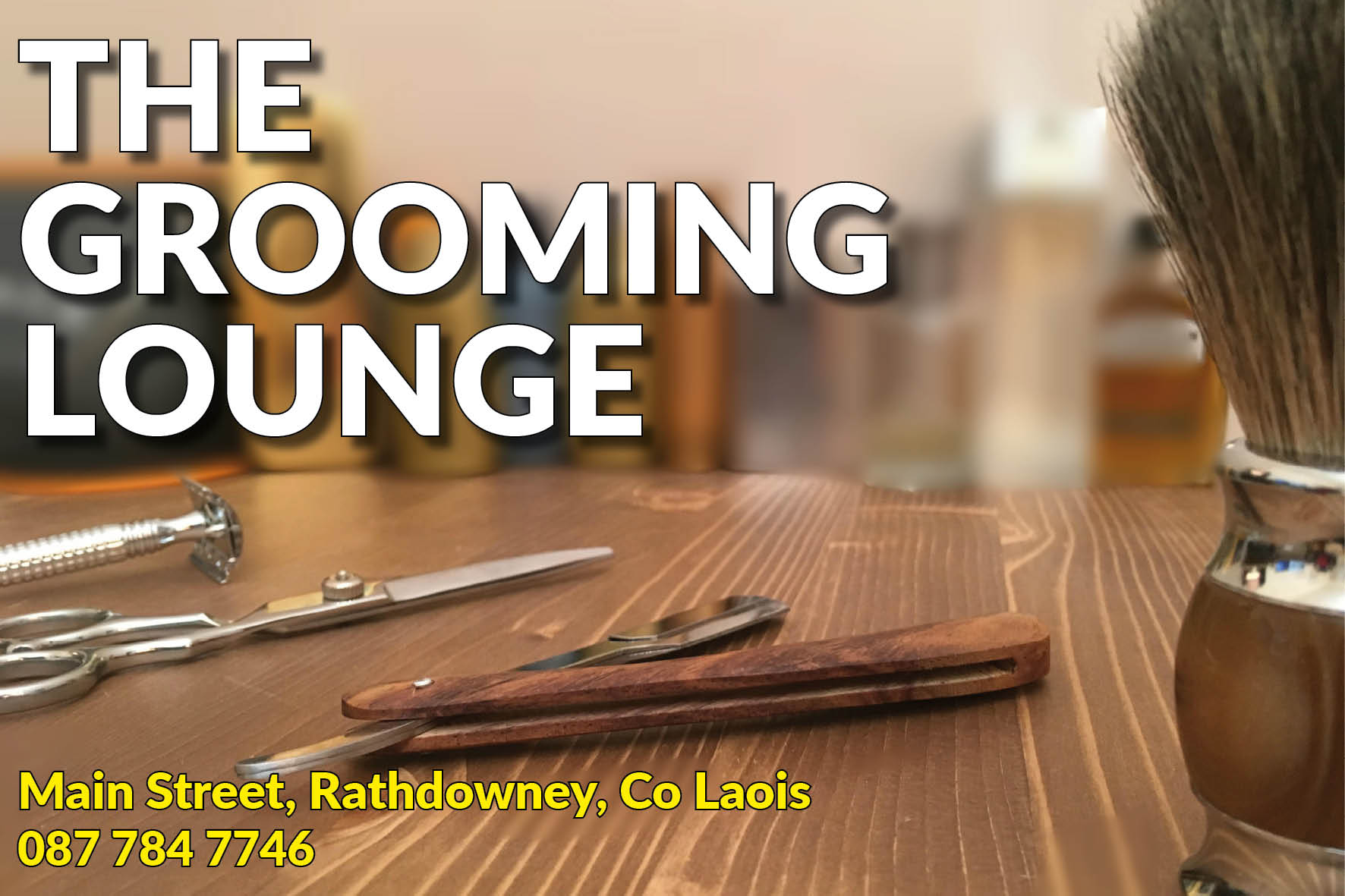 *Coverage brought to you by The Grooming Lounge

Rathdowney-Errill came through this game unscathed, powering towards the finish line with a host of fresh legs on the pitch looking to put their hands up for a place the next day out as they simply overpowered their Portlaoise opposition.

After an early exchange the sides were level at two points apiece, Cian Dowling Byrne and Cian Taylor hitting the target for Damien Fox's Portlaoise while Tadgh Dowling and Brandon McGinley kept Rathdowney-Errill on a par.

Rathdowney-Errill took the lead through a long range Jack Kelly free, and then the first goal of the day arrived when Paddy Purcell roamed through before rifling the ball into the top-corner in spectacular fashion. A minute later they had their second, this time James Ryan providing the finish after an insightful cross-field ball from Ross King.

Portlaoise kept in touch with a brace of frees from Taylor, but Rathdowney-Errill continued to dominate the scoring stakes with King adding four to his growing tally as well as three for Tadgh Dowling to send Rathdowney-Errill 14 points in front with 24 minutes played.

Portlaoise supporters were given something to cheer about five minutes before the break when David O'Mahoney got on the end of Ciaran McEvoy's long ball forward and raised the green flag with a clever flick past Noel Brennan in the Rathdowney-Errill goals.

The sides closed out the half with Taylor and Aaron Bergin trading points with Ross King too leave the half-time score reading 2-14 to 1-7 in Rathdowney-Errill's favour.

The second-half didn't differ much to the first with Rathdowney-Errill dominating the game, even after making a host of substitutions to spare some of their key names.