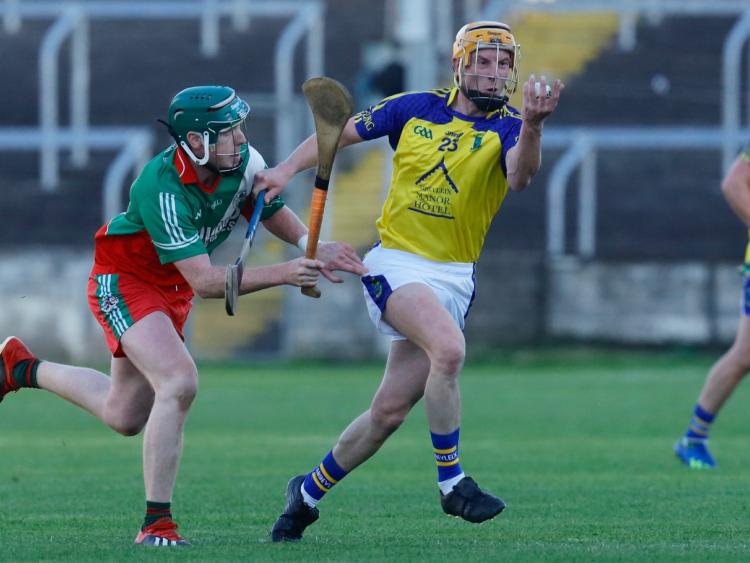 Borris-Kilcotton produced a first-half blitz to secure a comfortable victory over Abbeyleix in the Laois SHC at O’Moore Park on Saturday night. 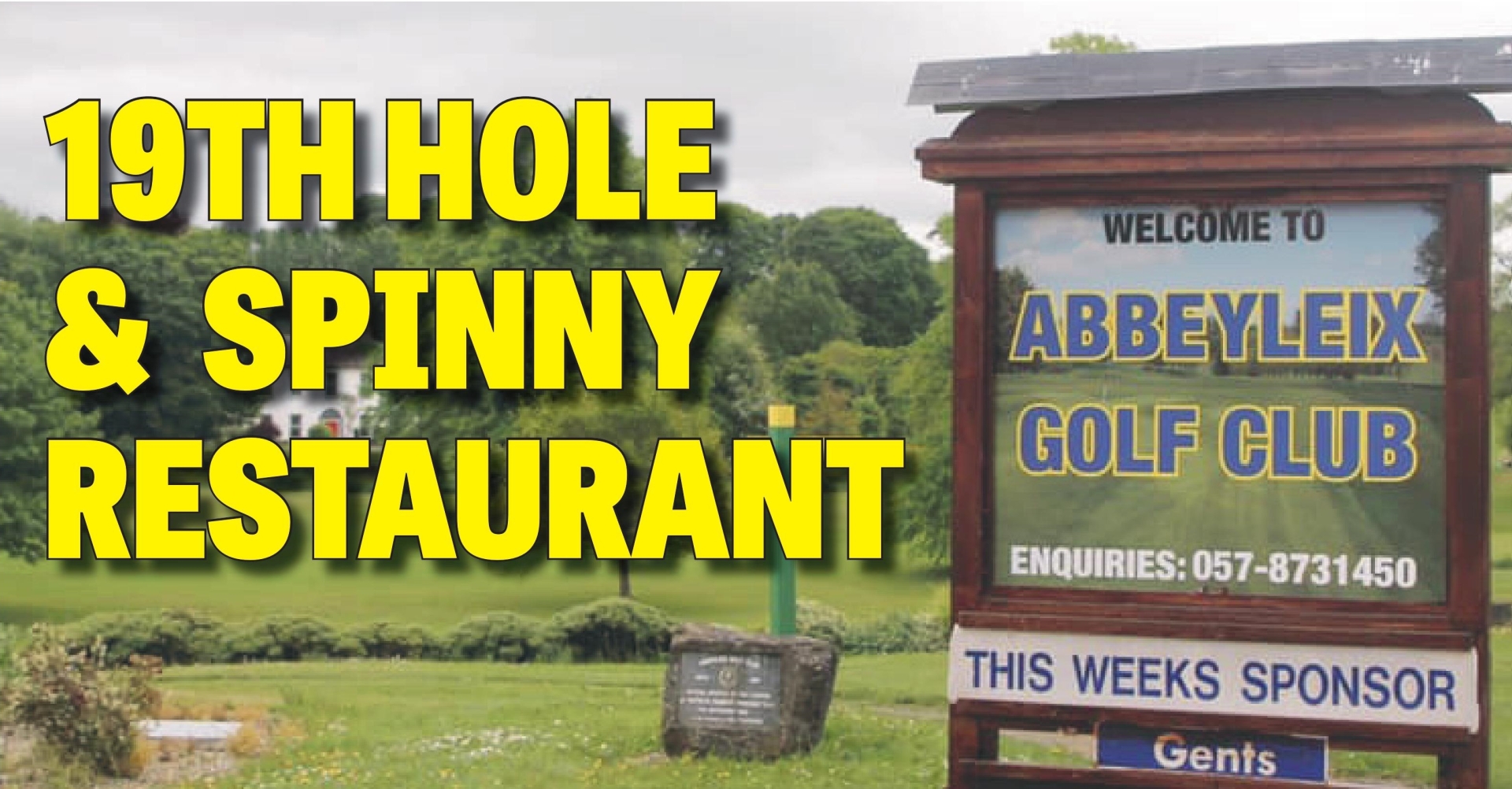 *Coverage brought to you by The 19th Hole & Spinny Restaurant

Borris-Kilcotton started with real intent and had the opening score inside of a minute thanks to a lovely point from Aaron Dunphy. Their first goal arrived soon after, as Daire Quinlan picked up the ball 25 yards out, brushed aside a couple of tacklers and then powered a shot to the bottom corner.

Declan Phelan hit back for Abbeyleix but Borris-Kilcotton looked like a team that wanted the result beyond doubt as quickly as possible. Aaron Dunphy got his second point and then PJ Scully was played through on goal on the left side of the penalty area, and his crisp shot found the far top corner.

That saw them lead 2-2 to 0-1 after just four minutes, and but for the reflexes of Enda Rowland, they could have had another couple of goals by that stage. If anything, Borris-Kilcotton were too intent on goals early on and wasted a few good chances to build up a bigger lead.

To Abbeyleix’s credit they settled into the game well after that early barrage, and registered the next five scores without reply. Eoghan Fennelly got the first two from frees, and then Ciaran Byrne added another from play.

The impressive Rory McEvoy then opened his account, the first of three first-half points from play, and then Fennelly got one from play.

Borris-Kilcotton hit back with another point from Aaron Dunphy, and they would go on to dominate the rest of the half. PJ Scully rattled off a couple of pointed frees before Neil Foyle then put him through on goal in the 20th minute, and he again found the top corner.

Rory McEvoy responded for Abbeyleix, but a fourth Borris-Kilcotton goal arrived soon after when Stephen Dunphy won the rebound from a Colm Stapleton shot and blasted past Enda Rowland. Aaron Carroll landed one from range for Abbeyleix in reply, buy a PJ Scully free left Borris-Kilcotton 4-8 to 0-9 ahead at the interval.

The start of the second half couldn’t have been more of a contrast than the first, with the pace of the game gone way down. Enda Rowland opened the scoring with a long-range free, but PJ Scully eventually cancelled that out with a free of his own. The only score from play in the opening ten minutes of the half then came from Joe Campion, but again Rowland hit back for Abbeyleix.

With neither side showing much in the way of motivation and both knowing that the final result was in little doubt, it didn’t make for an entertaining second half.