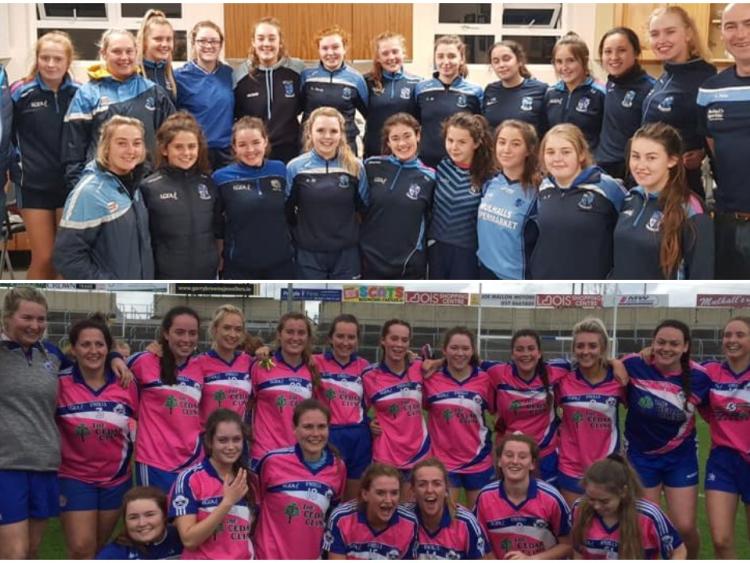 St Paul's are a youthful side who are on an upward trajectory in Laois ladies football over the last few years, as they're aiming to make it back-to-back championship successes.

However, a very strong Ballyroan team stand in their way, and this one looks a difficult tie to call on paper. Neither reached their respective league finals, but both have hit form at the right time, in the championship.

Just a year ago, St Paul's were celebrating Junior football honours after beating a decent Ballyfin side in the decider. A strong opening half from St Paul's allowed them a bit of breathing room, and they eventually survived, triumphing on a score of 3-7 to 2-6.

Shannon Costello bagged a brace of goals that day, while Laois senior star Emma Lawlor helped herself to five points. Lawlor is the key player to watch out for from a Ballyroan perspective.

Ballyroan fell at the hands of eventual Intermediate victors Shanahoe last year, but they appear a stronger outfit this season. Rachel Fitzgerald and Aoife McWey bring plenty of scoring threat up front for them.

The Intermediate football championship is the most competitive grade across the three competitions, with five strong teams competing for the honours this year in Ballyroan, St Paul's, St Joseph's, Graiguecullen and Park-Ratheniska.

The results from the group stage are as follows:

After the group stage concluded, Graiguecullen were the team eliminated from the competition. That left the wide open semi-final draw of Ballyroan against Park-Ratheniska, and St Joseph's against St Paul's.

In one of the games of the season, Ballyroan overcame Park-Ratheniska after extra-time by 2-20 to 3-15. The other semi-final was much more one sided, with St Paul's booking a county final date thanks to a 6-10 to 1-8 win over St Joseph's.

When these two collided in the group stages, Ballyroan came out victorious. However, St Paul's have the youthful power to overturn that result, and their experience of winning finals might be useful by the end of this contest.