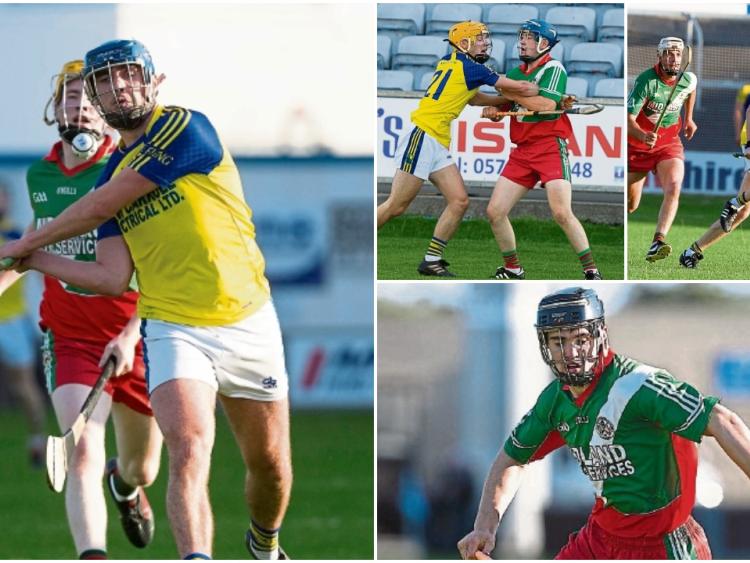 Laois SHC Round 3 Group A

St Lazarian's Abbeyleix are set for an uphill battle in their efforts to avoid competing in any relegation final this season, as the odds are well and truly stacked against them.

They must beat Borris-Kilcotton, the pre-championship favourites with the bookies, by at least eight points in the final group game.

While that seems unlikely, a victory for Abbeyleix is not beyond the realms of possibilities. They have performed bravely in their two losses thus far.

In the opening round of this year's championship they even managed to take a two point lead at half-time against one of the stronger sides in the competition, 2017 beaten finalists Clough-Ballacolla.

However, Clough-Ballacolla powered through in the second-half to come out nine point winners. Up next for Abbeyleix was the daunting task of playing a wounded Camross outfit, but again Abbeyleix stood tall to the challenge.

Abbeyleix trailed by only a few points this time at the interval, and although they made Camross' life difficult at times, an eight point defeat was the outcome for Abbeyleix.

Another really tough assignment awaits Abbeyleix, as Borris-Kilcotton still hold ambitions of topping Group A and going straight through to the semi-finals.

They appeared nailed on to do just that after they downed the county champions Camross in round one, but Clough-Ballacolla surprised a few with their level of performance in round two and Borris-Kilcotton fell to a four point loss.

Abbeyleix should be the hungrier to take the points in this one due to them having more on the line, but it's hard to see past Borris-Kilcotton for this one.