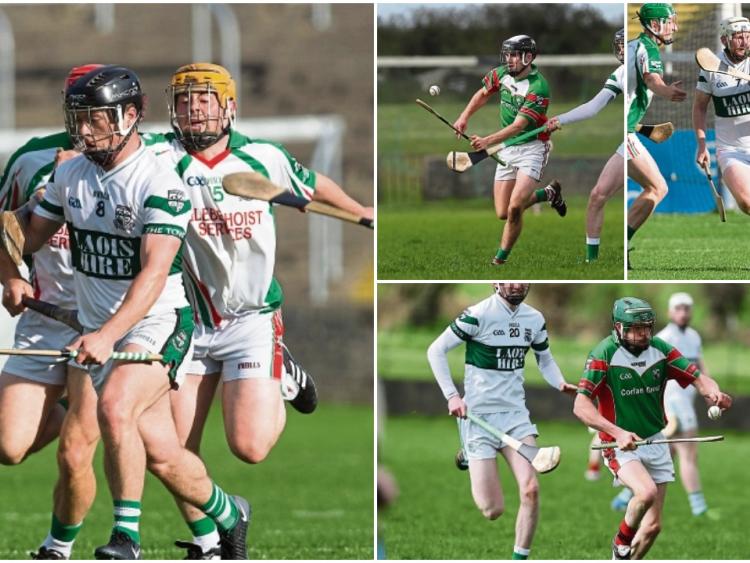 Laois SHC Round 3 Group B

On paper, this game has the potential to be the most one-sided clash of the weekend in the Laois Senior hurling championship, it would take a shock of epic proportions for Portlaoise to pull a result out of Rathdowney-Errill, who seem the most impressive side so far.

Rathdowney-Errill eased their way past the timid challenges of Ballinakill and Castletown by eighteen and seventeen points respectively, and Rathdowney-Errill have shone from an attacking and defensive standpoint.

Their attack fired 1-21 against Ballinakill, and put up 4-16 against Castletown the last day, with Laois senior hurling captain Paddy Purcell helping himself to a sensational hat-trick.

They only conceded seventeen points in total in the two championship games they've played, as the class of Laois senior hurlers Jack Kelly and Eric Killeen have paved the way for their attackers, while John Purcell and Joe Fitzpatrick have also performed solidly for John Delaney's side.

On the other hand, Portlaoise have endured a dismal championship campaign so far. They showed well in patches against Castletown in the first round, but still came out on the receiving end of a nine point defeat.

They kept on Ballinakill's coattails for a while in the second game, but ultimately another sobering loss followed and they can't be looking forward to the Rathdowney-Errill match.

For Portlaoise to pull off a miracle and survive group B, a victory over Rathdowney-Errill is necessary. However, this unfortunately has the signs of a tough day at the office for The Town.