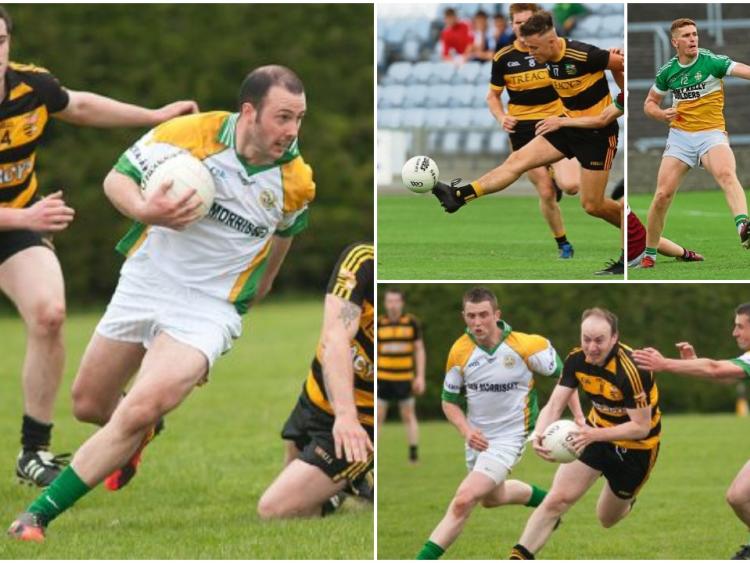 It's no real surprise to see these two teams down at the barrel-end of the Laois Senior football ranks, as both The Heath and Crettyard have struggled with league and championship form in recent years.

A couple of years ago, The Heath had secured a Division 1 league title for themselves and had the look of a team that could stem a challenge to Portlaoise in the coming years.

However, they've endured a huge slide in form since that triumph in 2016, and are contesting their second relegation final in the span of three years. In the other year, The Heath were in a relegation semi-final.

They were also relegated from Division 1A of the league this year, and are facing possibly a second relegation of the season if they lose this one.

Likewise, Crettyard have seen a decline in form since 2016. That year, they reached a first ever Senior semi-final where they eventually lost out to Stradbally, who would go on win the final.

Crettyard haven't come close to reaching that stage again though, but have done well enough with what they have in disposal. They are a relatively small club, but Crettyard do contain one of the best forwards in the county in Evan O'Carrolll.

O'Carroll has amassed a personal tally of 4-19 so far in the championship, but it still hasn't been enough to secure his sides safety.

This game hinges on how The Heath deal with Evan O'Carroll. If they can contain him somewhat, with Denis Booth likely to be given that task for The Heath, then they might have the better spread of quality.

However, we've a feeling that O'Carroll will shoot the lights out and Crettyard might just scrape this one.