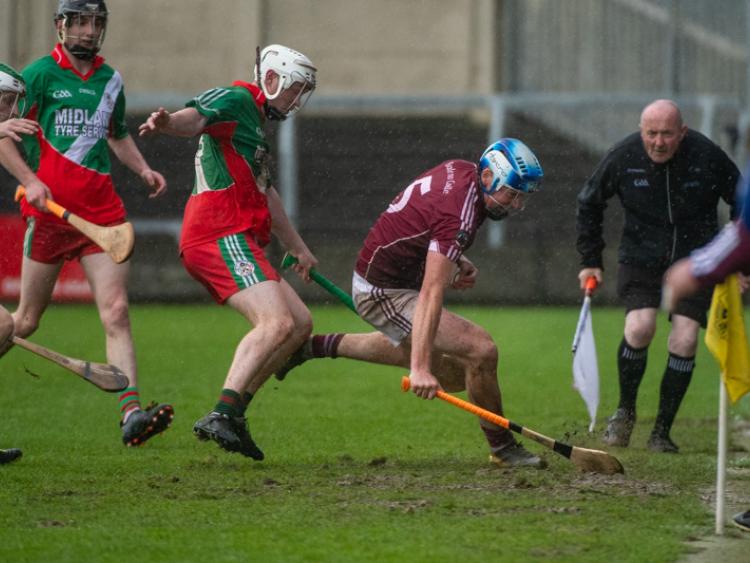 Borris-Kilcotton advanced through to the last four of the Senior championship once again thanks to a routine victory over Ballinakill, who never really caused them enough problems. 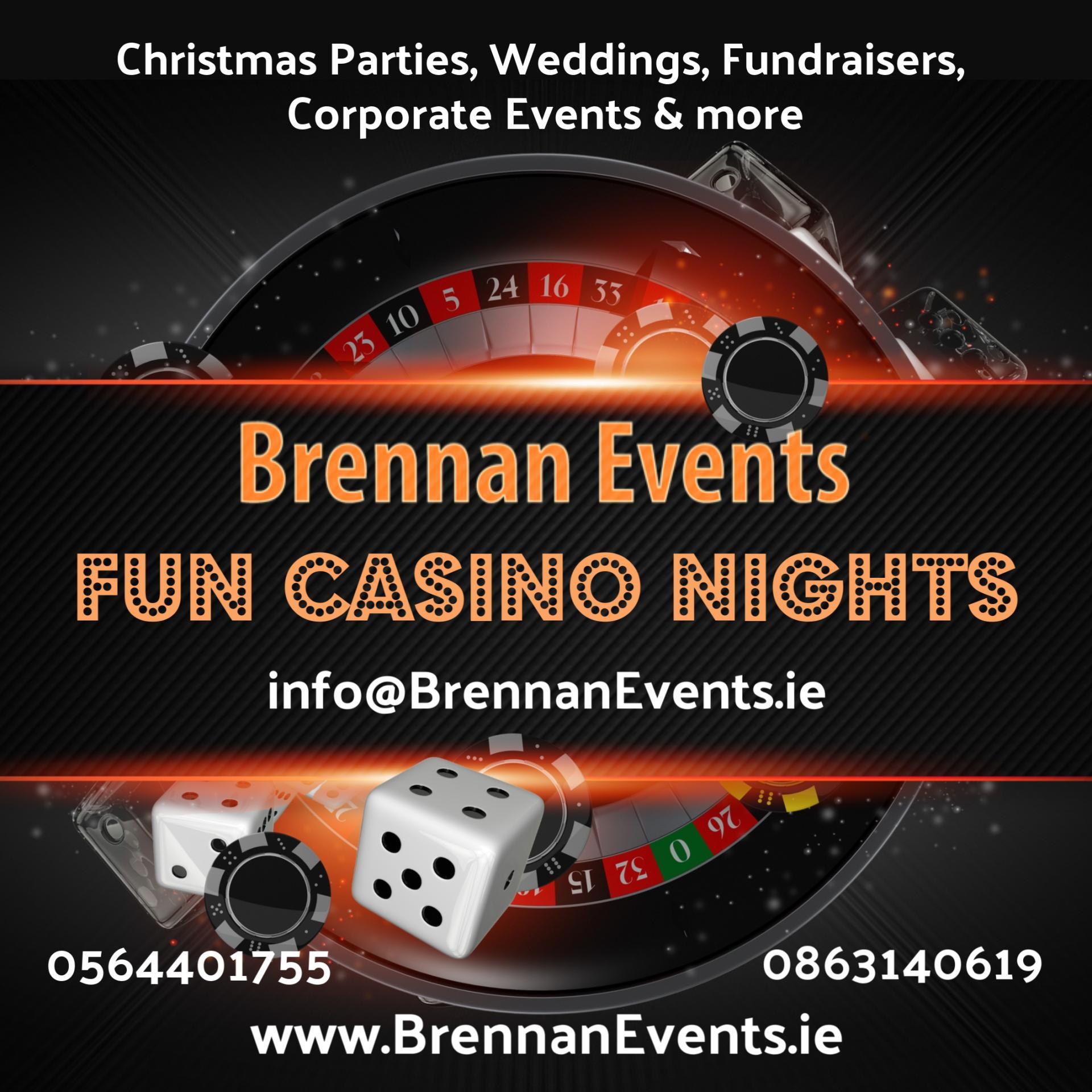 *Coverage brought to you by Brennan Events

Borris-Kilcotton came out of the blocks sharp, as Daire Quinlan sent one between the posts with not even a minute elapsed.

Aaron Dunphy doubled their advantage, as he charged forward to fire over the black spot. Ballinakill danger man Cha Dwyer did get them on the board from play shortly after though.

Borris-Kilcotton’s Stephen Dunphy bore down on goal but opted to take his point, but Eamon Jackman kept Ballinakill down by just the point after converting a placed ball.

However, Borris-Kilcotton began to pull away from their opponents after that. Daire Quinlan and Stephen Dunphy were on the target again, before PJ Scully began to make his presence known.

Scully drilled over two frees, and along with a Joe Campion point from play, Borris-Kilcotton now led by six after eighteen minutes of play in a very wet O’Moore Park.

Eamon Jackman ended Ballinakill’s drought without a score, as he placed over a free. Scully quickly cancelled that out with his first from play though.

The returning Sean Downey got one back for Ballinakill. A lovely passing move followed from Ballinakill, saw Cha Dwyer cut the gap to four.

However, that would be Ballinakill’s last score of the half. Two frees from Scully and a brilliant long-range effort from Danny Fitzpatrick had Borris-Kilcotton well in front at the break.

A key moment occurred at the end of the half though, as Ballinakill were awarded a close-range free. Cha Dwyer only had one thing on his mind stepping up to it, as he drove his shot towards goal, but Borris-Kilcotton keeper Eoin Fleming was equal to the effort.

Borris-Kilcotton led 0-12 to 0-5 at half-time, and they looked well in control of the contest at this stage.

Aaron Dunphy opened Borris-Kilcotton’s account for the second-half, but Ballinakill’s Eamon Jackman, who was now wearing the number 29 jersey, slotted over a free to cancel that out.

Jackman’s frees were keeping Borris-Kilcotton in touch, but the scores would soon dry up for Ballinakill.

Scully got the first of two goals shortly after, as he was played through and nearly burst the Ballinakill net with a powerful shot.

Cha Dwyer, Padraig Lalor and Eamon Jackman (two frees) kept Ballinakill’s slim hopes alive, but they were well and truly dashed when Scully got in for his second goals.

Borris-Kilcotton keeper Eoin Fleming’s free dropped short into the square, and Scully flicked the ball into the net once more.

Borris-Kilcotton rounded off a fine victory with a third goal, as this time substitute Emmett Jones was the one to raise the green flag.