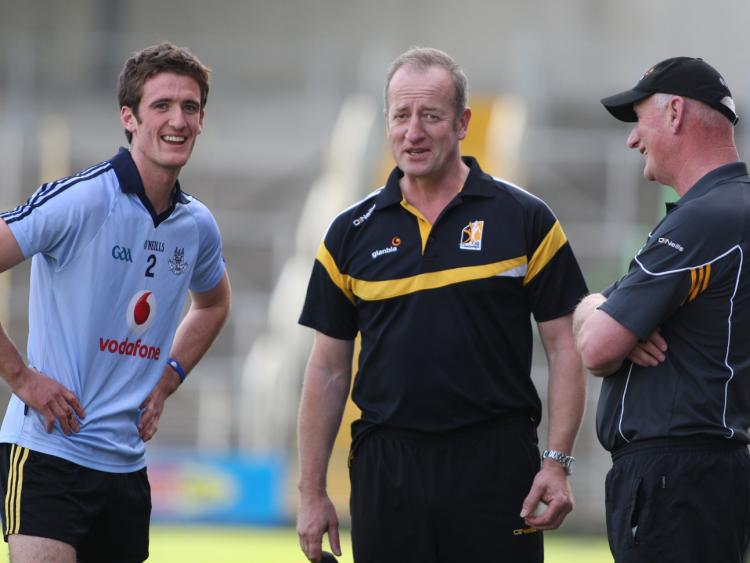 Laois GAA man Mick Dempsey is to step away from his role with the Kilkenny hurlers.

The Irish Independent reports that Brian Cody's right hand many through Kilkenny's glory years is leaving is role as strength and condition coach and selector of this year's All-Ireland hurling finalist.

Dempsey, a native of Ballyadams on the Laois Kildare border, was ever-present at Cody's side in eight All-Ireland wins and multiple other big league and provincial victories over 15 seasons.

Many have said his background in Gaelic Football with Laois alongside his expertise in sports science was central to Kilkenny almost unbeatable reign.

Prior to teaming up with the Cats, he managed Laois U21 footballers in 1994 winning a Leinster Championship. He was also in charge of the Laois senior football team in 1997 and 1998.

He played for Laois for more than 20 years and is a member the St Joseph's GAA club.

Brian Cody is staying on with Kilkenny for the 22nd year.