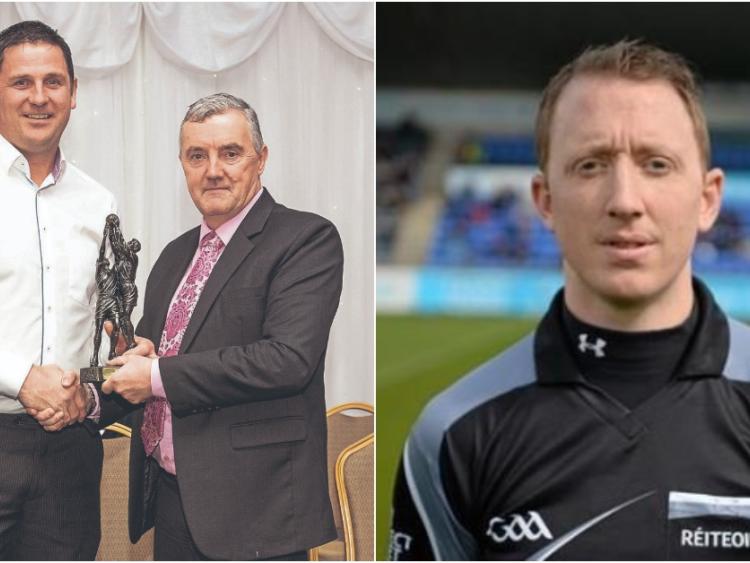 Laois GAA have announced the officials for the upcoming Senior and U-17 football finals.

Portarlington whistler Brendan McCann will take charge of his first Senior Football Championship final when Portlaoise and Killeshin square off in the decider on Sunday the 13th of October at O'Moore Park.

McCann has been officiating on the Laois GAA scene for almost a decade and has previously taken charge of the showpiece deciders at Minor, U-21, Junior and Intermediate level but will referee his first Senior final on Sunday week with the Delaney Cup up for grabs.

Brendan will be joined on the day by his linesmen, Maurice Deegan (Stradbally) and Clifford Ward (Portarlington), while Des Cooney (St Joseph’s) will be the Sideline Official.

The Midlands Park Hotel Under-17 Football Championship Final between Ballyroan Abbey and Emo Courtwood will see The Heath’s Seamus Mulhare take charge of the encounter fixed for prior to the Senior final.

Seamus will be joined on the day by his linesmen Joe Brennan (Crettyard) and Brendan Hickey (Graiguecullen), while JJ Kirby (The Heath) will be the Sideline Official.