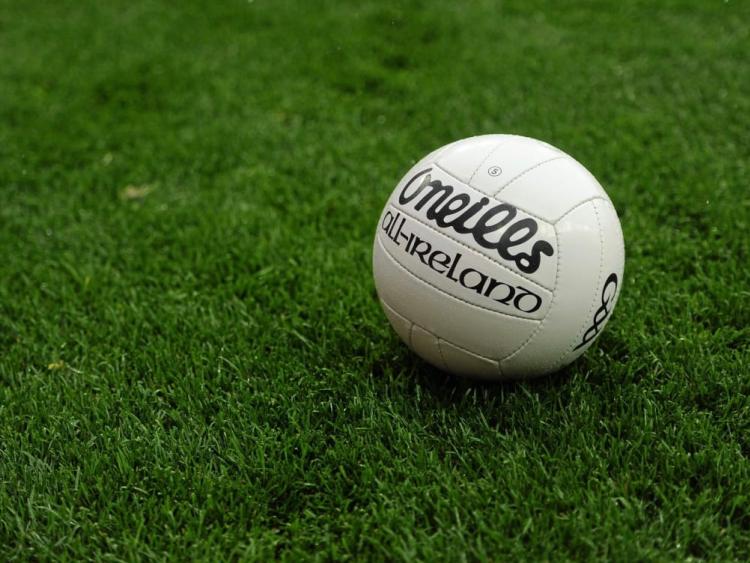 St Joseph’s opened their U-20 Football Championship campaign with a comfortable victory over Stradbally Parish Gaels on Friday night.

St Joseph’s have been a team consistently knocking around in semi-finals and finals of underage competitions in recent times, and even won two in a row of U-21 ‘A’ titles back in 2015 and 2016.

They look like they’ll be in contention at this grade, U-20 now, as well. St Jospeh’s had too much class for a spirited Stradbally Parish Gaels side in Kellyville last Friday night.

Killian Horgan opened up proceedings in Tony Byrne Park with a converted free. St Joseph’s swiftly levelled things on their home patch though, as Josh O’Brien, who kicked 1-6 in a minor semi-final for his club last week, got St Joseph’s on the board.

Niall Brennan put St Joseph’s ahead from a placed ball, and Brennan struck for a goal soon after. Full-forward Oran Maher was taken down just as he was about to pull the trigger, and Brennan easily slotted the penalty away.

Although Brennan placed over another free for St Joseph’s, Stradbally Parish Gaels returned to the scoreboard thanks to a Damien McCaul free.

Laois U-20 footballer Dean Brophy restored the St Joseph’s advantage back out to five points, but Stradbally Parish Gaels hit two on the trot through a Killian Horgan free and a fine point from Ciaran O’Neill.

Josh O’Brien landed the last score of the first-half from distance, and that meant St Joseph’s charged into the dressing room with a 1-5 to 0-4 lead.

Niall Brennan nearly got in for his second goal at the start of the second-half, but his shot was straight at Simon Hartnett in the Stradbally Parish Gaels goals. However, the rebound fell to Oran Maher who tapped home for St Joseph’s.

Killian Horgan got Stradbally Parish Gaels up and running on the scoreboard for the second-half through a free, but Dean Brophy replied with his second point before St Joseph’s full-back Robbie Langton sauntered up the field to fire in his sides third goal.

Stradbally Parish Gaels, to their credit, never gave up. Mark O’Connell scored two goals to put some respectability back on the scoreline, and there was also a superb long-range effort from Eamonn Delaney in between.

However, Josh O’Brien kicked the last two scores, as St Joseph’s look like a difficult proposition for any team at this grade.