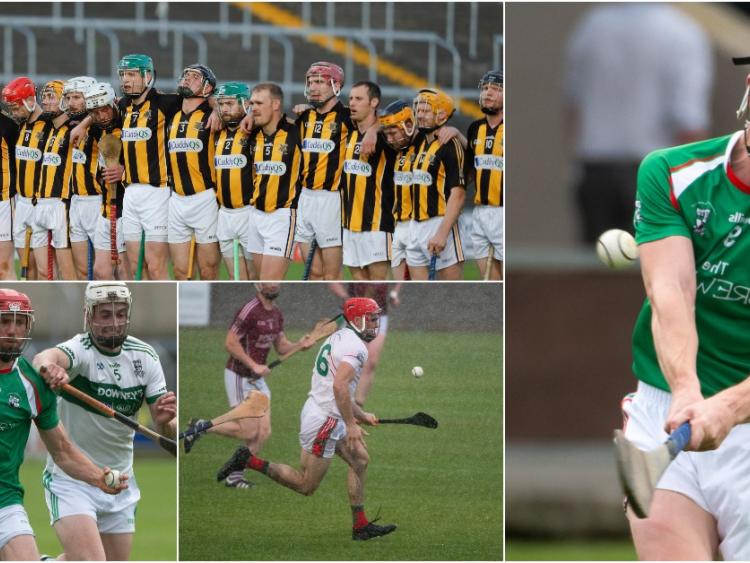 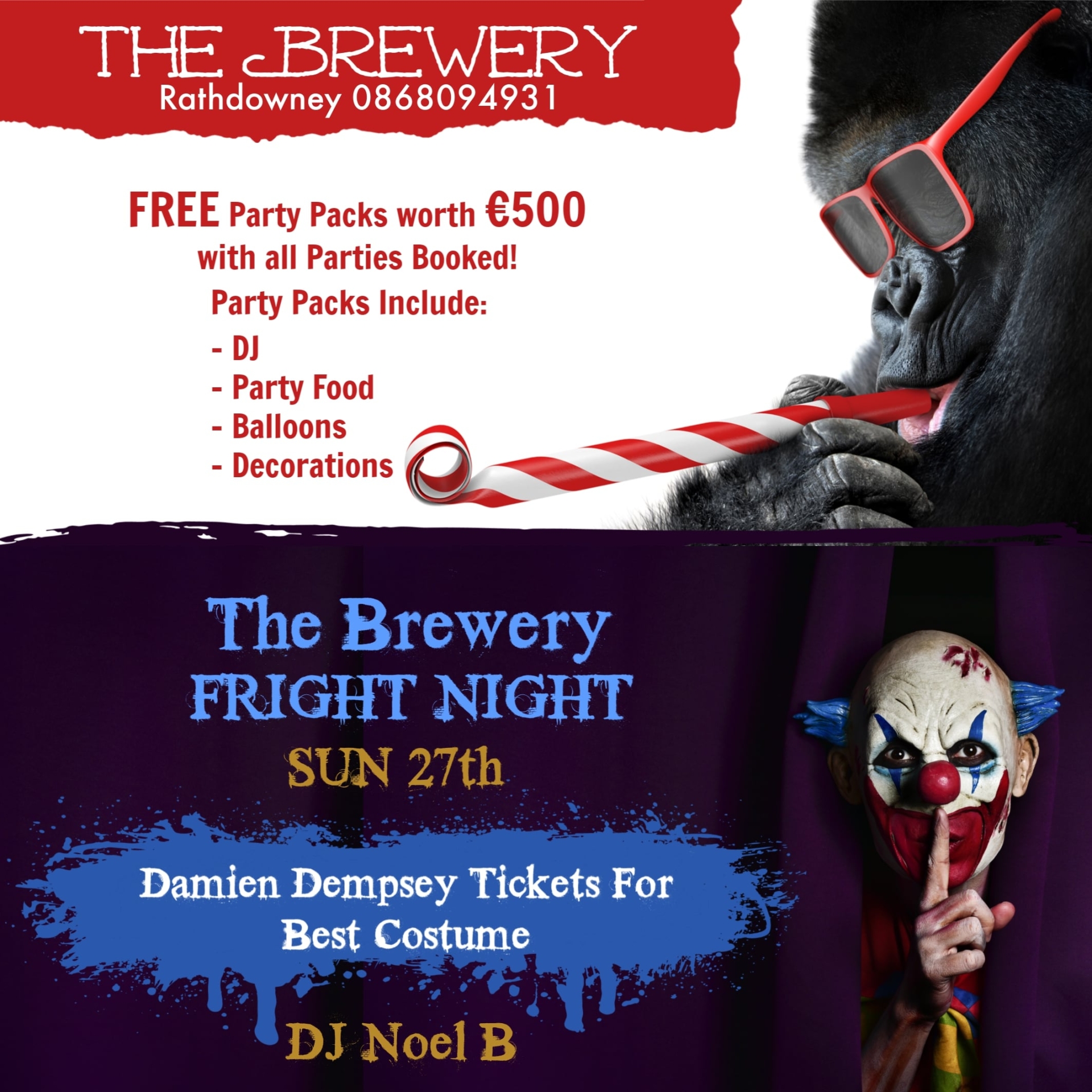 As soon as the draw was made for the semi-finals, and even before it, this was the fixture on everybody's mind.

In what will be a repeat of last year's county final that hit the headlines for the wrong reasons, Camross and Rathdowney-Errill will meet in the Laois SHC semi-final at O'Moore Park this evening.

Camross, the reigning League and Championship holders, are chasing a three Bob O'Keefe Cups in a row which is quite the achievement in itself. They've struggled this year at times and despite losing two of their three group games they still find themselves in the hunt for silverware.

Rathdowney-Errill have ticked all the boxes throughout this Championship, breezing the group stages with three comprehensive victories where they were rarely tested to go straight into the semi-finals of the competition. Their team is backboned by players who have enjoyed a remarkable year on the inter-county scene and their club-form to date isn't far off.

Camross fell to an opening round loss against Borris-Kilcotton, but bounced back with a win against Abbeyleix before falling to Clough-Ballacolla. They were very nearly overturned by a hungry Castletown side in the quarter-final, but they dug deep with their usual grit and resilience to advance.

While Camross have slugged away to get to this point, Rathdowney-Errill haven't truly been tested and that may work against them.

Both sides possess plenty of quality across the park. Rathdowney-Errill boast All-Star nominee Jack Kelly, Laois captain Paddy Purcell as well as Ross King and Mark Kavanagh to name but a few. Camross have been without their marquee forward from past seasons, Zane Keenan, but Niall Holmes, Eoin Gaughan and Ciaran Collier have all stepped up to fill the void.

This game has all the makings of a classic, but based on form it's hard to see past Rathdowney-Errill.