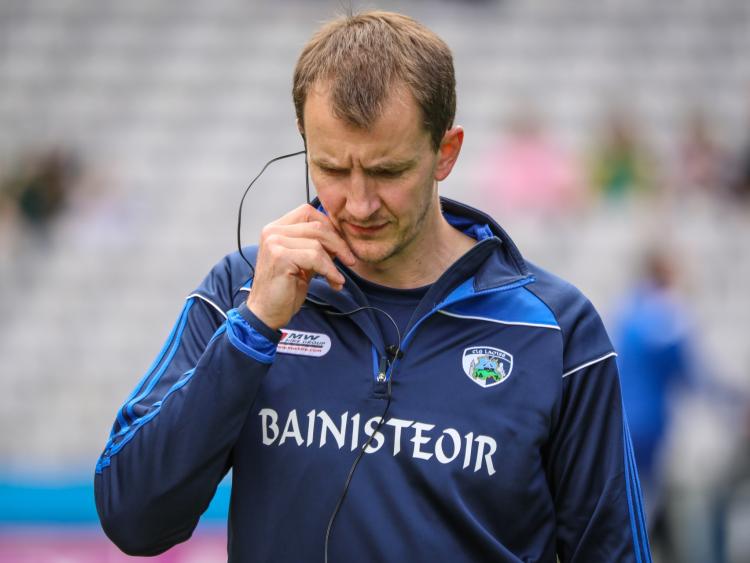 Former Laois Senior football manager John Sugrue has been ratified as the new Kerry U-20 manager for next year.

Sugrue departed the Laois job back in July, three weeks after they were knocked out of the Championship by Cork in Round 4 of the Qualifiers.

During his tenure in charge, Sugrue oversaw back-to-back promotions from Division 4 to Division 2 where they will compete next year, a Leinster final appearance in 2018, as well as reaching Round 4 of the Qualifiers in both years.

The Renard native has returned to his home county to takeover as the Kerry U-20 manager, filling the void left by the departed Jack O'Connor.

O'Connor guided them to a Munster final defeat to Cork this summer, but has since been appointed as the Kildare manager with fellow Kerry man Cian O'Neill stepping away.

Another Kerry native, Mike Quirke, looks set to be ratified as the Sugrue's replacement as the new Laois Senior football manager at the next County Committee meeting.