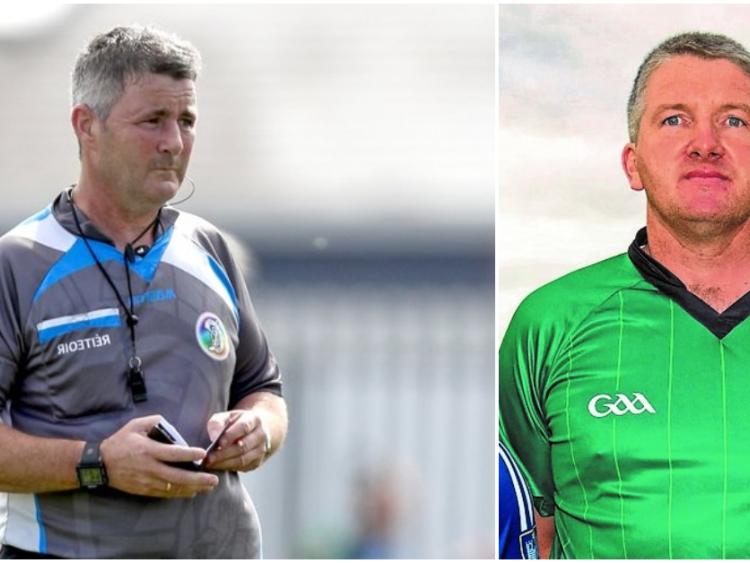 Laois GAA have announced the officials for the upcoming Senior and Senior 'A' Hurling finals in two weeks time.

Alan will be joined on the day by his linesmen, John Lalor (Shanahoe) & Brochan O’Reilly (Portlaoise), while Ronan Devaney (Camross) will be Sideline Official.

The Laois Shopping Centre Senior Hurling Championship A Final between The Harps and Rosenallis will see Padraig Dunne (Colt) referee his first final at the grade.

Padraig will be joined on the day by his linesmen,  John Lalor (Shanahoe) & George Boyhan (Clough-Ballacolla), while JJ Gorman (Clough Ballacolla) will act as Sideline Official.

Dunne’s umpires on the day will be Bosco Grant, Nathan Dunne, Enda Mulhall and Joe Stackpool.

The Senior and Senior 'A' finals will be played on Sunday, 20th October at O'Moore Park.