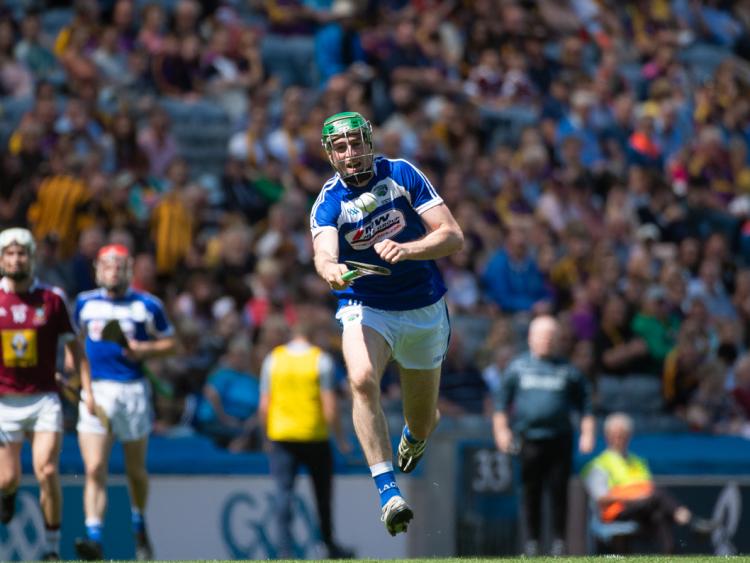 Off the back of the Laois hurlers triumphant Joe McDonagh Cup campaign over the summer, captain Paddy Purcell has been nominated for the competition's Player of the Year.

The Rathdowney-Errill club man lifted the Laois hurlers first-ever cup in Croke Park earlier this summer when they defeated Westmeath in the final at Croke Park to cap off an unbeaten campaign by being crowned 2019 Joe McDonagh Cup champions.

Purcell is joined in the running for the accolade by Kerry's Shane Conway and Westmeath's Killian Doyle. 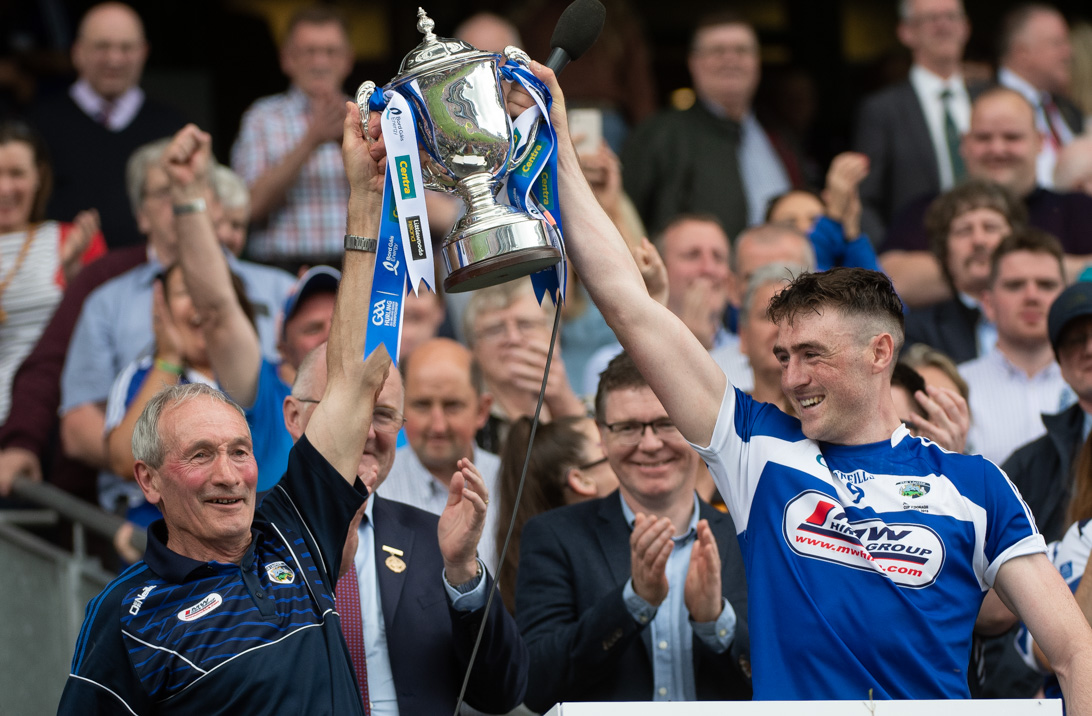 Operating in the engine room of the Laois team, Purcell enjoyed a standout year under Eddie Brennan's tutelage. So much so, he was compared to sprint legend Usain Bolt by The Sunday Game pundit Brendan Cummins in the aftermath of their Joe McDonagh Cup victory.

"The legs of Paddy Purcell, he's the Usain Bolt of hurling, to be honest with you. The speed that this man has," he said.

In 2018, the inaugural year of the Joe McDonagh Cup, former Laois captain and Purcell's club-mate Ross King was selected on the 'Joe McDonagh Champion 15' which was basically the Team of the Year.

Purcell's successful year is far from over as he is set to co-captain his club, Rathdowney-Errill, in the county final on Sunday week when they face off against neighbours Borris-Kilcotton in what will be a repeat of the epic 2016 finale.