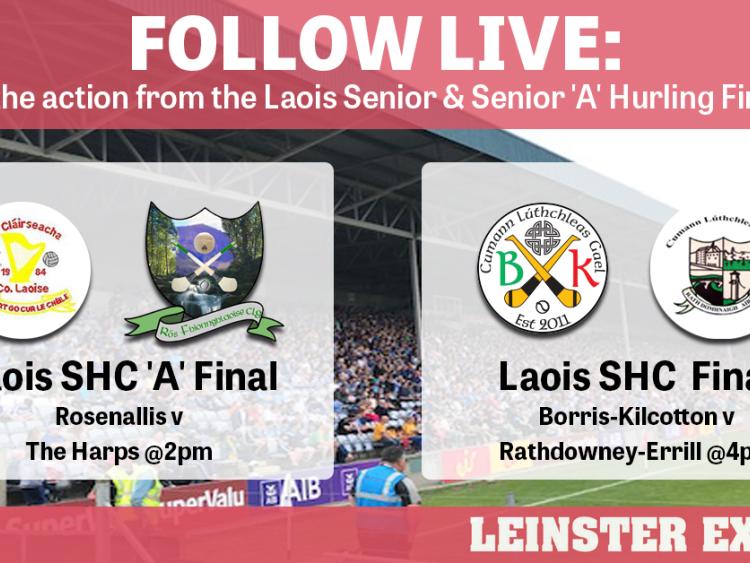 The Laois Senior and Senior 'A' hurling finals are down for decision today in O'Moore Park.

The Senior 'A' hurling final pits the two in-form teams of the campaign against each other, The Harps and Rosenallis.

The Harps are looking to make a swift return to the Senior ranks having failed to do so at the first time of asking last year when they were defeated by Portlaoise in the finale. Rosenallis are riding the crest of a wave at the minute as they look to add hurling honours to the Intermediate football title they collected a few weeks back. 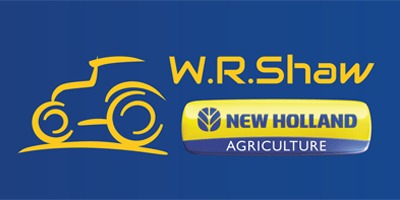 *Our Senior hurling final coverage is in association with W.R. Shaw Ltd

The highly-anticipated Senior final is a repeat of the 2016 final between Borris-Kilcotton and Rathdowney-Errill that went to replay, and the drawn game is commonly regarded as one of the best exhibitions of hurling in recent memory.

Borris-Kilcotton edged the replay by five points to claim their first-ever Laois SHC title, and they'll be looking to add a second against the same opposition on Sunday.

Standing in their way is last year's defeated finalists, Rathdowney-Errill, as they look to make amends for their defeats in '16 and '18, and claim their first title since 2014. 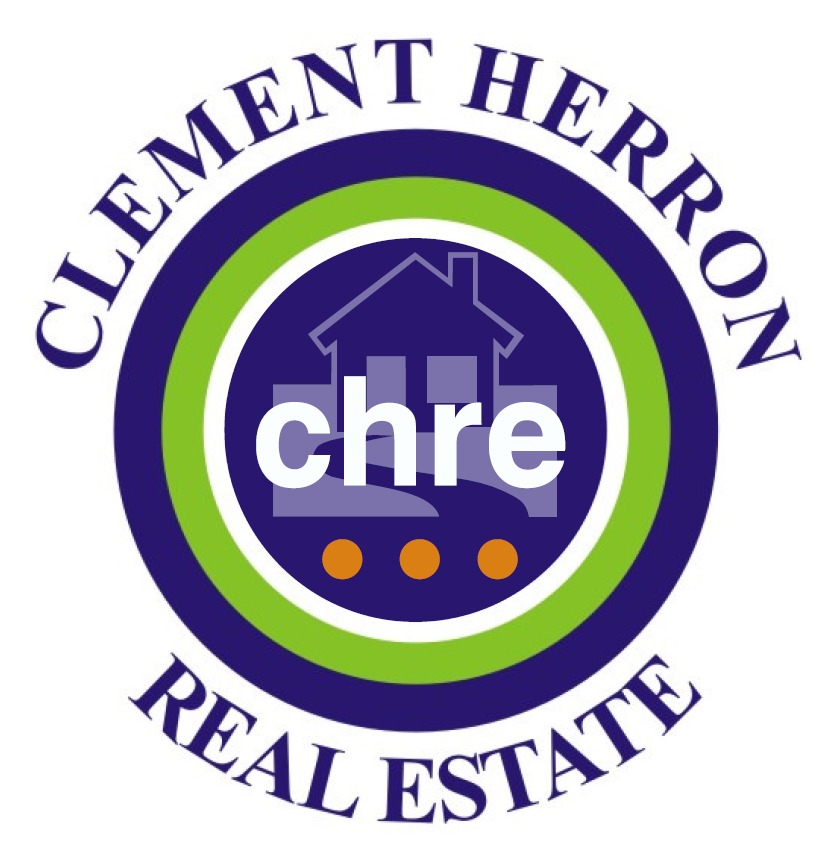