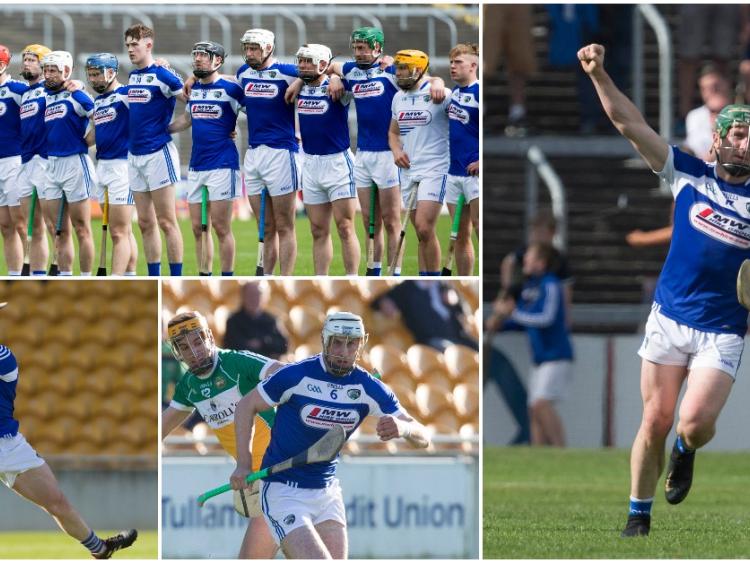 Ireland face Scotland in the annual Hurling Shinty international at Abbotstown today, and there are three Laois men involved.

Castletown’s Ryan Mullaney and Clough-Ballacolla’s Willie Dunphy were both selected to represent the Irish team for the senior clash, while James Keyes from Colt will represent the O'Moore men on the U-21 team.

Mullaney and Dunphy were instrumental figures in the Laois hurlers rise under Eddie Brennan last season. They both collected Joe McDonagh Cup silverware over the summer before going on to stun the country with their win over Dublin. The eventual All-Ireland champions Tipperary proved a bridge too far for Brennan's men in the All-Ireland quarter-final.

Both players carried their inter-county form onto the Laois club scene with their respective clubs, and they'll look to extend that to the international stage later today.

The U-21 game where James Keyes will be featuring takes places before the Senior game, and unfortunately is not available to watch live. However, the senior game will be live-streamed by TG4 on the Sport TG4 Youtube channel, or below from 1.50pm with throw-in set for 2pm: