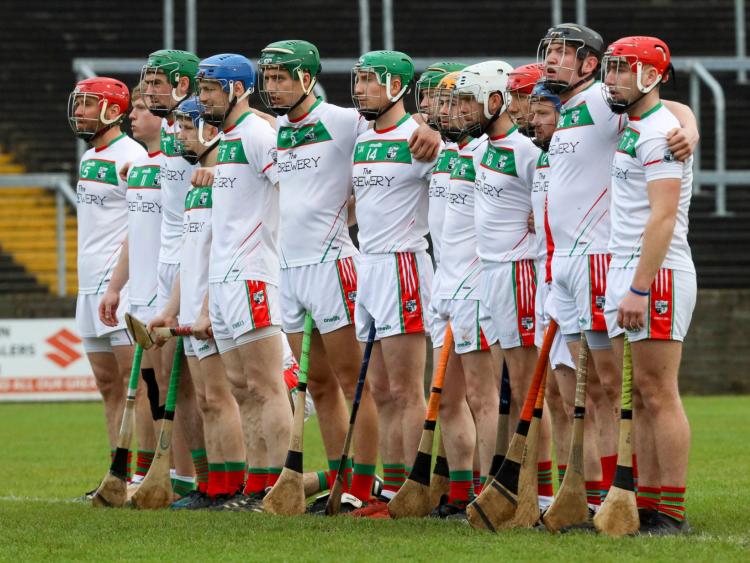 You have to go back to 2001 for the last time a Laois club contested a Leinster final at this level, and today Rathdowney-Errill are bidding to buck that trend when they face the Carlow champions St Mullins at Netwatch Cullen Park.

Castletown were the last Laois side to reach the provincial decider back in 2001 when they lost out to Offaly kingpins Birr after a replay. What’s more, only one Laois club have successfully got their hands on the crown - Camross on two occasions - the last coming in 1996.

Rathdowney-Errill came through the Laois SHC relatively unscathed, winning all their group games to automatically qualify for the semi-finals where familiar foes Camross awaited. The recent history between the two clubs, including the fallout from last year’s county final, made for a cagey game that required a last-gasp goal from Ross King to send Rathdowney-Errill through to the final.

In a repeat of the 2016 replayed classic, Borris-Kilcotton provided the opposition, but this time the Bob O’Keefe Cup would be returning to Rathdowney-Errill for a sixth time. Mark Kavanagh was unerring with an 11 point haul for the eventual champions, as was Ross King with four points from play while Eric Killeen picked up the Man-of-the-Match award for an outstanding game in defence.

St Rynagh’s proved slight opposition for Rathdowney-Errill in the Leinster quarter-final in bitter conditions at O’Moore Park, the Laois champions finishing with a flourish to record a huge 18-point victory. Again Kavanagh pointed the way with 1-10 and his Laois teammate Ross King was on hand to fire a brace of goals.

St Mullins are somewhat of an unknown entity to the majority of Laois hurling folk. Aside from being one of the most decorated club teams in Carlow having claimed five county titles this decade.

St Mullins have raised eyebrows throughout this campaign. Firstly, their defeat of Mount Leinster Rangers to deny them a third successive Carlow championship, and then their shock defeat of the 2017 and 2018 All-Ireland and Dublin champions Cuala in the Leinster quarter-final.

Trailing by a point at the interval, St Mullins grabbed an early goal in the second half and another at the end to stun the high-flying Dubs on a final scoreline of 2-13 to 0-18. They’ll again look to the likes of inter-county names such as Marty and Jack Kavanagh, and James Doyle for inspiration.

If Rathdowney-Errill are to successfully navigate their way to a Leinster final, they’ll need strong performances across the field. From the Laois Senior Hurler of the Year John Purcell at corner-back right through to Ross King in the full-forward line.

Their half-back line of All-Star nominee Jack Kelly, Joe Fitzpatrick and Eric Killeen will be a stern barrier for St Mullins to break down while also providing a platform for attack. Joe McDonagh Cup Player of the year Paddy Purcell and John Keane will likely form the midfield once more, while Mark Kavanagh and Ross King will supply the bulk of the firepower up front.

It’s set to be a close battle with little between the two sides according to the bookmakers with Rathdowney-Errill coming in as slight favourites. Throw-in is at 1.30pm and you can follow all the action as it happens on our live blog, on TG4 and on radio.