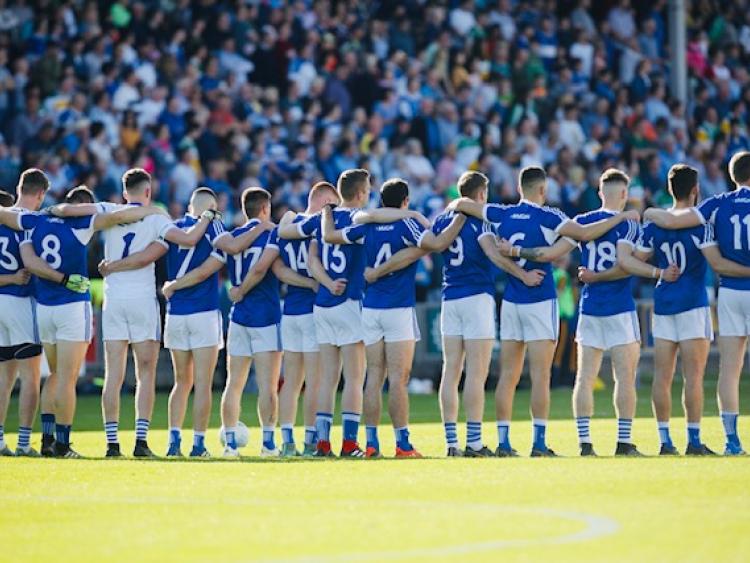 Laois Senior football manager Mike Quirke has named his starting team to take on Offaly in the opening round of the O'Byrne Cup on Saturday, in what will be his first game at the helm.

The O'Byrne Cup gets underway this Saturday 9th December when Laois welcome neighbours Offaly to McCann Park, Portarlington. It will be Kerry native Mike Quirke's first game in charge as the Laois manager having been appointed back in October, filling the void left by his fellow Kerry man John Sugrue after a two years in the role.

Quirke has named an experimental side ahead of Saturday's clash with just five survivors from Sugrue's starting-fifteen in his final game in charge against Cork in Round 4 of the Qualifiers, and five debutants: Niall Corbet, Jason Moore, Darragh Connolly, Garry Comerford and Diarmuid Whelan.

One of the stars of this year's Laois Intermediate Championship and former League of Ireland soccer player, Clonaslee's Niall Corbet, is named to start in goals. Members of last year's squad Adam Campion and Trevor Collins are named at corner-back while Mountmellick's Gearoid Hanrahan is makes a return at full-back after a two-year break.

Stradbally's Eoin Buggie joins Portarlington men Robbie Piggott and Jason Moore on the half-back line. Moore has consistently stood out on the Laois club scene with Portarlington in recent years, and his pace will be a welcome addition. A mainstay in Laois teams at midfield, John O'Loughlin, will be partnered by another survivor from Laois' loss to Cork, Paddy O'Sullivan, in a move from his usual half-back role.

Another former League of Ireland soccer player, Stradbally native but Cork-based, Garry Comerford who starred for Stradbally on route to their 2016 shock success starts at half-forward alongside Eoin Lowry and Ballyfin's Darragh Connolly. Laois' target man in Donie Kingston's absence, Evan O'Carroll, is named at full-forward with St Josephs' Michael Keogh and last year's U-20 captain Diarmuid Whelan in the corners.

Throw-in at McCann Park this Saturday is 2pm.