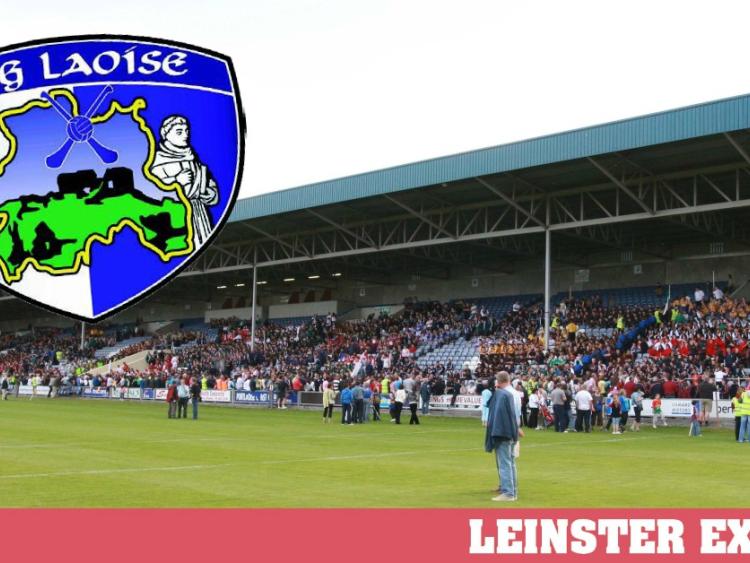 Following Monday night's Laois GAA Convention, the Laois County Board for 2020 has been confirmed.

The Convention itself was a relatively straight forward affair with just the one vote required on the night.

Peter O'Neill was returned unopposed as Chairman for a third year after Portarlington's Kieran Leavy withdrew.

Local County Councillor Paschal McEvoy moves into the role of Assistant Treasurer, after his term as Leinster Delegate, in place of Kieran Leavy. PJ Kelly and Richard Kennedy takeover the role of Leinster Council Delegates from Paschal McEvoy and Tom Jones.

Laois GAA's highly active Public Relations Officer, Pat O'Sullivan, stepped down from his position and will go on to contest for the Leinster GAA PRO position in January. Filling the void left by O'Sullivan is a member of the PR Committee and well-known Laois GAA photographer Paul Dargan from Graiguecullen.

Cultural and Irish Officer: No Nominee