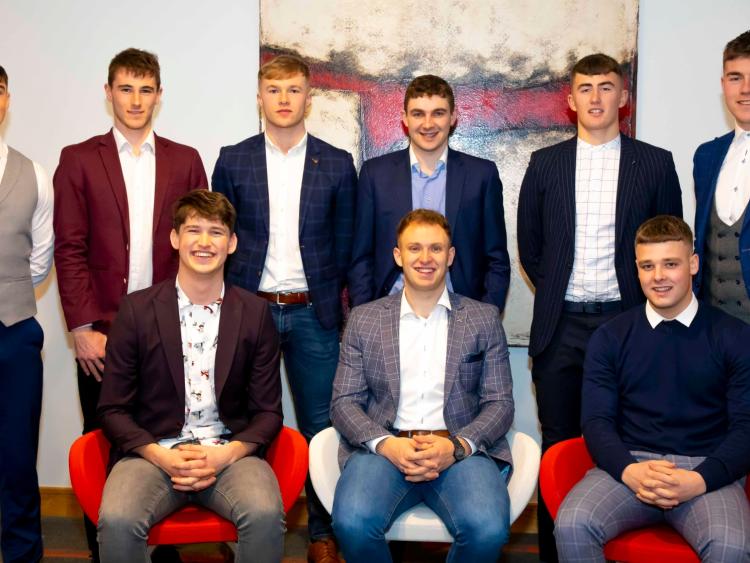 Laois athletes pictured at the ceremony at IT Carlow. Photo: Mary Browne

Nine Laois GAA players were awarded sports scholarships at a recent ceremony in Carlow IT.

More than 1,000 students have been awarded sports scholarships since the programme began and read like a who’s who of Irish sport, including familiar names such as Aidan Fogarty (hurling), Rihanna Jarrett (soccer), Denis Coulson (rugby), Grainne Murphy (swimming), Ciara Cooney (rugby) and Brian Hurley (Gaelic football). The number of scholarships offered to students has more than doubled since 1999, reflecting Institute of Technology Carlow’s position as one of Ireland’s leading third-level institutes for the provision of sport and physical activity. 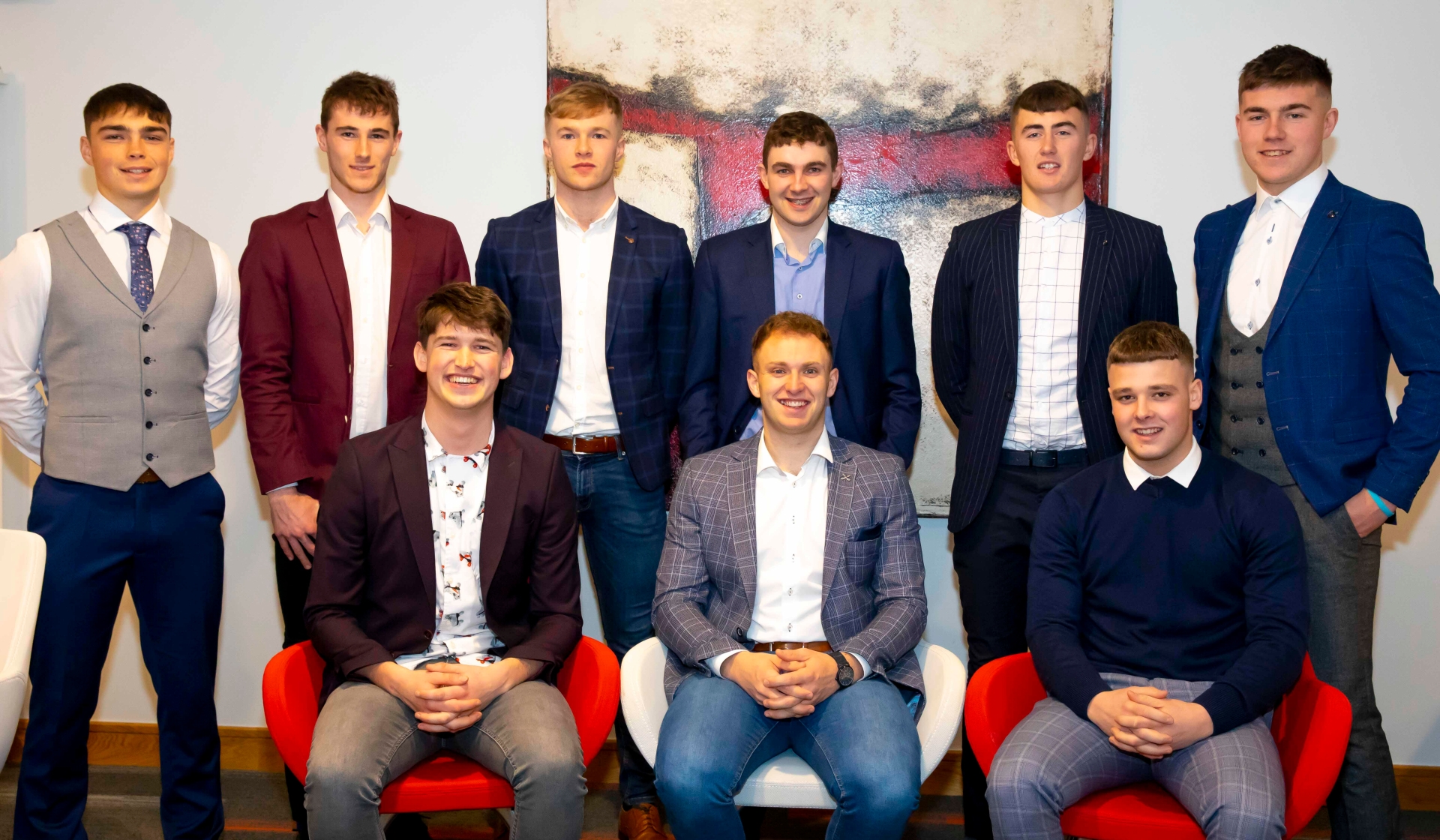