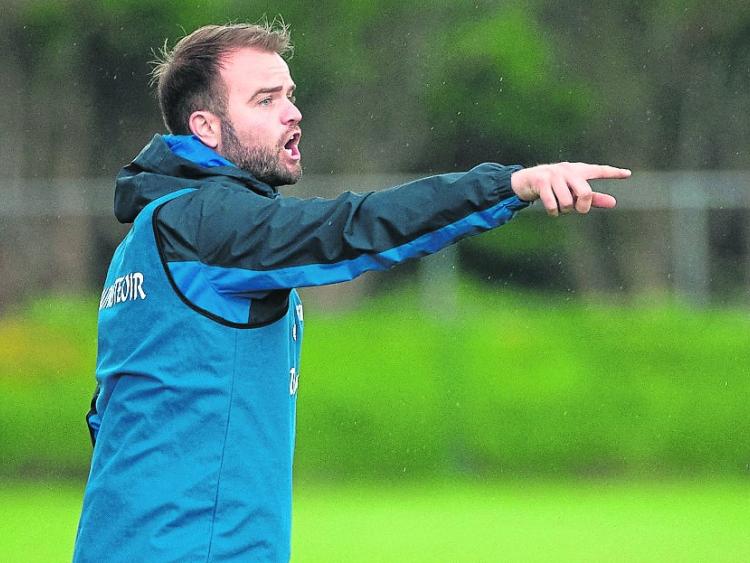 Former Laois U-20 boss Billy O'Loughlin is back in the managerial hot seat for 2020.

O'Loughlin oversaw the Laois U-20s for the past two seasons, guiding them to a first Leinster final appearance at the grade in a decade, before stepping away in September. A former footballer with Arles-Killeen and St Loman's, O'Loughlin was last night confirmed as the new manager of Kildare kingpins Sarsfields.

New Wicklow manager Davy Burke guided the Newbridge club to their 25th Kildare title this summer before departing for Wicklow, and now O'Loughlin will be aiming to return more silverware to Kildare's most successful club.

His Laois side claimed the inaugural Andrew Corden Cup back in June, the county's first silverware at that level since back-to-back Leinster titles in 2007, before setting off on their journey to the Leinster final. Laois dismissed the reigning All-Ireland champions Kildare in Round 1 before a trip to Mullingar proved stern opposition, requiring extra-time where Laois eventually prevailed thanks to 1-2 haul from towering full-forward Dan McCormack.

@SashGAA are delighted to announce that @billyoloughlin former Laois U20 Manager has been appointed as Senior Football Manager for 2020.
We wish him all the very best in his new role. pic.twitter.com/BN7hFoCpPY