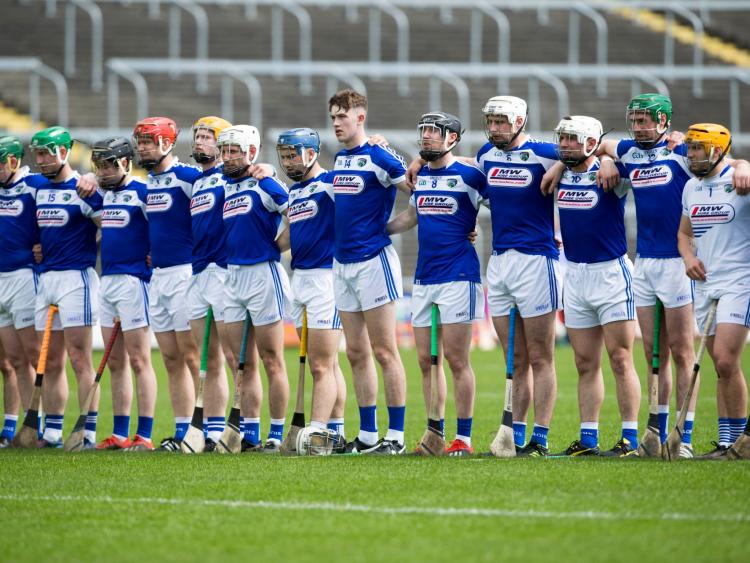 The Laois senior hurling team to take on Dublin in Thursday's Walsh Cup clash has been announced ahead of their trip to the capital.

The Laois hurlers' opening Walsh Cup game was due to be against Mattie Kenny's Dublin side before Christmas but was postponed and rescheduled to a midweek clash in Parnell Park this Thursday evening for what will be the first of three meetings of the teams in 2020 across Walsh Cup, League and Championship.

Manager Eddie Brennan has shuffled his deck ahead of the trip and made a number of personnel changes from the side who were defeated by Westmeath last Sunday in Borris-in-Ossory. All-Star nominee goalkeeper Enda Rowland returns between the posts while Liam Senior, Donnacha Hartnett and Ciaran McEvoy all come into the defence. Rathdowney-Errill duo James Ryan and Ross King return in the forward six, as does Clough-Ballacolla's Stephen Bergin.

Dublin remains on course for a Walsh Cup semi-final place with two wins from two, while Laois would have to record a heavy win to join Kilkenny, Wexford and Galway in the final four.

Throw-in at Parnell Park is fixed for 7.45pm.