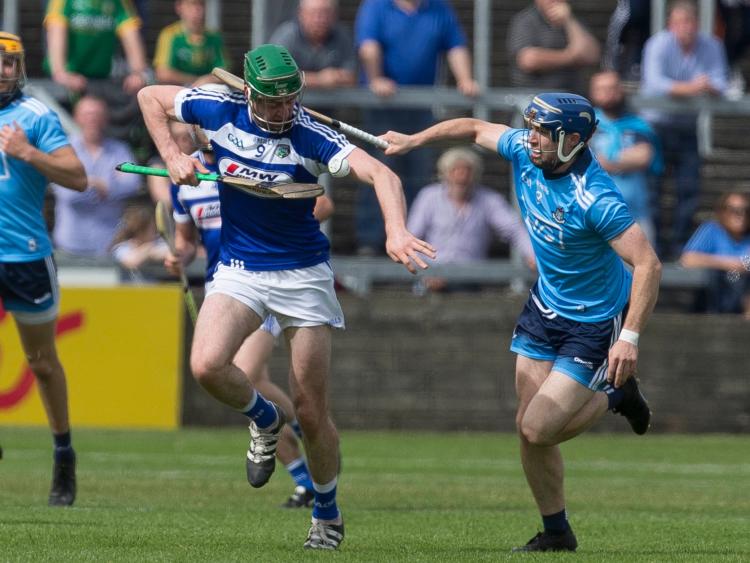 Dublin hurling manager Mattie Kenny has named his side to face Laois in this evening's Walsh Cup clash at Parnell Park.

Kenny has made five changes to the side that defeated Carlow last weekend with eleven points to spare, introducing Alan Nolan, Paddy Smyth, Riain McBride, Tom Connolly and Oisín O'Rorke into his starting line-up.

In total, eight of Dublin's starting team featured in the All-Ireland preliminary quarter-final loss to Laois last July while Eddie Brennan has listed seven players from when the sides last met.