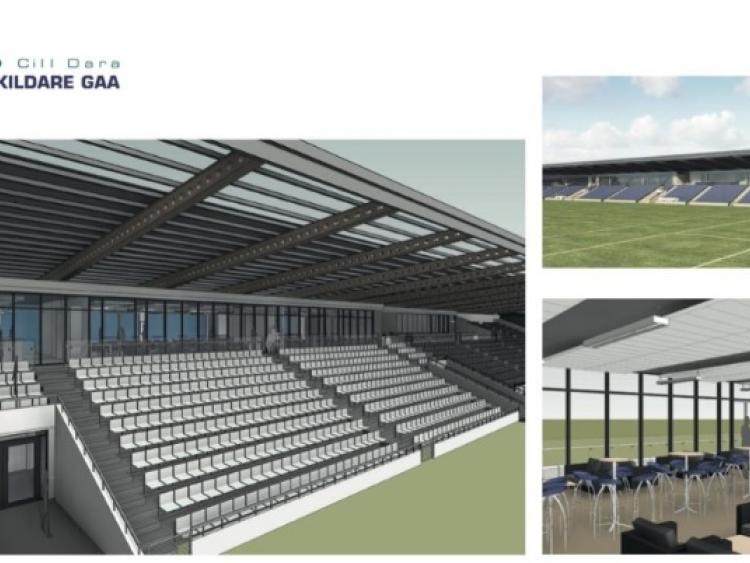 Laois GAA's HQ could soon have competition for staging intercounty and other games with confirmation that more than €10 million of public funds is set to be invested at grounds in Kildare and Meath.

The #Newbridgeornowhere campaign of 2018 appears to have paid off in a big way for Kildare GAA while Meath GAA is getting another royal investment of taxpayers money.

Kildare GAA is set to get a Capital Sports State Grant of €4.875m for the re-development of St Conleth's Park that will cost in the region of €10m.

Meanwhile, Meath GAA looks set to move ahead with the redevelopment of Pairc Tailteann in Navan. It is set to get nearly €6.3 million to cover the cost of a big refurbishment that will cost nearly €12 million.

The Lillywhites will now proceed with knocking of the old stand and replacing it with an all-seater 2,600 modern stand with dressing rooms, hospitality room, a VIP area, bar and ancillary facilities.

The front of the old building will also receive a new designed entrance.

The project, under Project Manager, Padraig McManus, has already completed Tender Documents and that can now proceed on to the appointment of a contractor.

It is hoped that work on the project will get underway around the summer of 2020, depending on the appointment of the contractor

The job, which will include the installation of floodlights; the re-alignment of the pitch and the laying of a completely new surface. The entire works is projected to be completed in or around 12 months which means that county teams, and club games, including county finals etc, will have to find a new home for at least 12 months.

As for Meath, the Navan project will involve the construction of a 4,000 seat stand and refurbishing facilities such as dressing rooms. The pitch will also be realigned and new floodlights will be added.