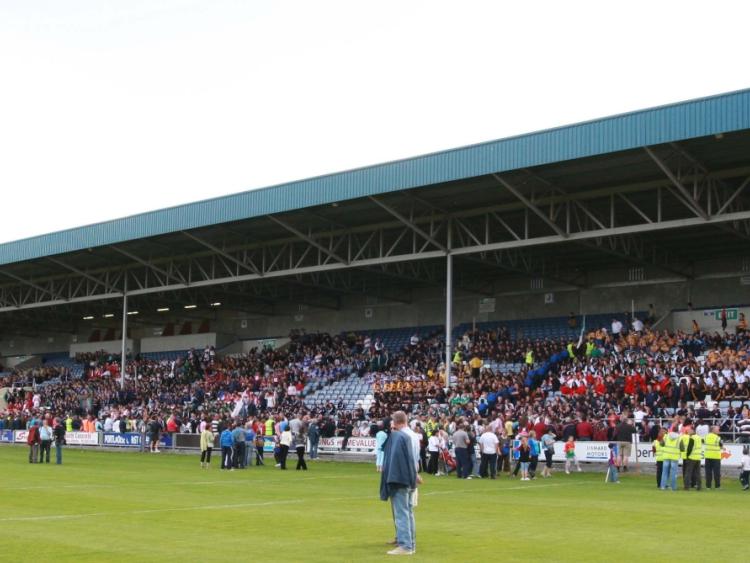 The 2020 Walsh Cup will conclude when Galway and Wexford clash in the final at MW Hire O'Moore Park, Portlaoise this Saturday.

Davy Fitzgerald's Wexford side recorded a double-digits victory over Kilkenny in the semi-final, racking up 2-18 along the way, to set up a final showdown against Galway. New Galway manager Shane O'Neill got his tenure off to a winning start against Dublin, who had eliminated Eddie Brennan's Laois hurlers from the competition the previous Thursday, by the narrowest of margins with a one-point win at Parnell Park.

In what will be a repeat of the 2019 Walsh Cup final, Wexford will be hoping to overturn last year's result where Galway outgunned them by six points.

Davy Fitzgerald and his Wexford hurlers are due back in Portlaoise the following weekend when they open their Allianz National League campaign against Laois on Saturday 25 January.

Throw-in at MW Hire O'Moore Park is fixed for 4pm.