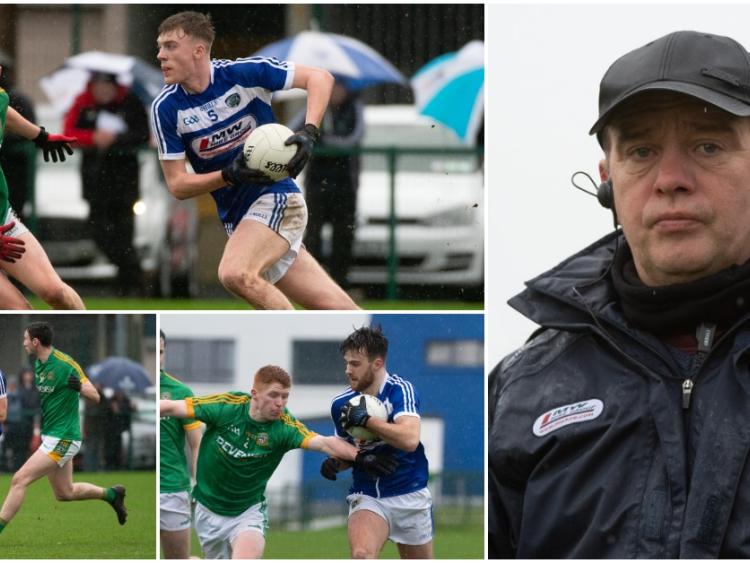 Laois U-20 football manager Eddie Kinsella has named his side to host Dublin's visit to Portlaoise in the John Kerin's Cup on  Saturday.

Last year's beaten All-Ireland finalists, Dublin, will make the short trip down the M7 to the LOETB Centre of Excellence, Portlaoise for the John Kerins Cup Round 3 clash at 2pm.

Laois have lost both of their games to date in the development competition to Kildare and Meath. Kinsella's men opened their campaign with a 13-point loss to Kildare at Hawkfield CoE, and put in an improved performance last weekend against Meath fell by four points.

Dublin lost their opening game to Meath with just two points separating the sides at full-time, but Tom Gray's side bounced back to salvage a late draw against Kildare last weekend.

Kinsella has made five changes to the side that lined out against Meath last time out with Matthew Byron returning as goalkeeper in place of Niall Gorman, Brian Fingleton replaces Michael Dowling at corner-back and Sean O'Neill for Sean O'Flynn on the half-back line. Stradbally's Conor Goode and Portarlington's Daragh Galvin enter for Colin Slevin and Ross Bolger in the forward unit.

Their two losses means this will be their last fixture of the pre-season league as preparations continue towards the Leinster championship quarter-final against Westmeath on 15 February.