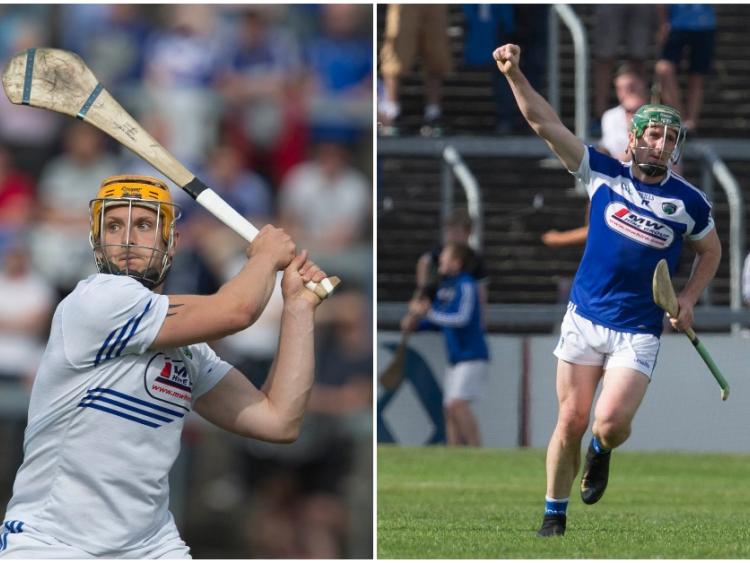 As preparations continue for the start of the National Hurling League this weekend, Laois manager Eddie Brennan has announced a new captain to lead the county in 2020.

All-Star nominee goalkeeper Enda Rowland will take over the captaincy with Clough-Ballacolla's Willie Dunphy for support as vice-captain.

Rowland assumes the role from Rathdowney-Errill's Paddy Purcell who became the first Laois player to lift a trophy in Croke Park last summer when they defeated Westmeath in the Joe McDonagh Cup final, and Rowland will be vying to make a return to the steps of the Hogan Stand in the months to come.

The Abbeyleix clubman was a key figure in the sides run to Joe McDonagh Cup glory and journey to the All-Ireland quarter-final,  pulling off a highlight reel of saves as well as being a consistent contributor on the scoreboard. He and Jack Kelly received All-Star nominations for their displays last year, while Rowland travelled on the All-Star trip late last year alongside Purcell as the Joe McDonagh Cup Player of the Year.

Last year Purcell was ably-assisted by Camross' Joe Phelan as vice-captain, but the sticky defender has opted away from the panel for 2020 meaning Willie Dunphy, one of the standout leaders from the team's 2019 run, will take on the role for the season ahead.

We are delighted to announce our Senior Hurling Captain and Vice Captain for 2020 #laoisabu2020 pic.twitter.com/q3q6Xef5TZ