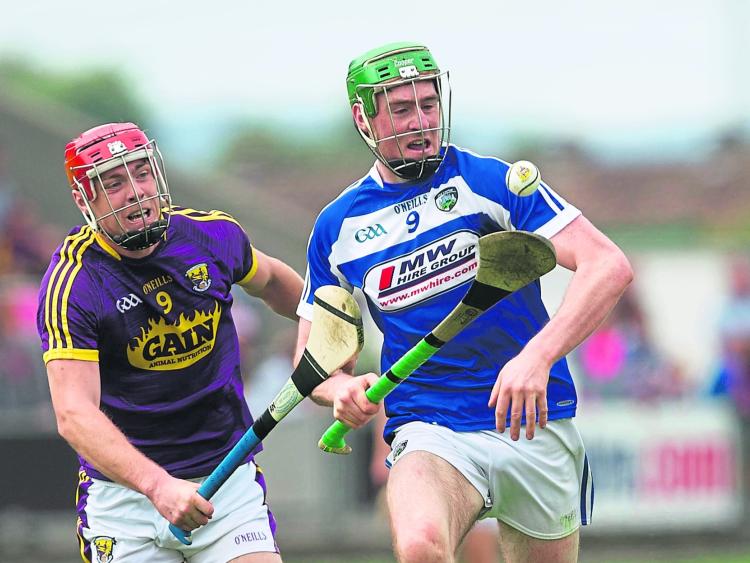 Eddie Brennan's men were the story of the summer last year when they navigated their way to the Joe McDonagh Cup title and then knocked out Dublin to advance to the All-Ireland quarter-final where eventual All-Ireland champions Tipperary awaited.

As Brennan said himself, that will count for little in 2020 with another daunting Division 1 campaign ahead as they battle for their place amongst the top ranks.

In a change of structure for 2020, Division 1 is now one division with two equal groups as opposed to Division 1A and 1B.  The top three teams from each group will advance, first place from each group going straight to the semi-final stage. The second and third placed team in each group qualify for the NHL quarter-finals.

The bottom team in each group meet in a relegation play-off, with the losers being relegated to Division 2A. The top-four spots are completely up for grabs, but the relegation scrap is a little less straightforward with Laois and Carlow expected to battle it out in Group B, while Westmeath up against it in Group A.

Laois will not be expected to pick up points against Wexford or Kilkenny, or even Clare, so Brennan and his hurlers will be eyeing the Carlow game as a must-win while hoping they can get another scalp against Dublin. That’s not to say that the others are foregone conclusions by any means, we know how that billing suited Laois last year. You can be sure Brennan and Co will have the squad chomping at the bit to take on the Leinster champions Wexford, and particularly when Kilkenny come to town and master meets apprentice in the final round.

Similar to last year, wins may be hard to come by and it would be unfair to assess their League campaign on that alone. Performances, however, and attitude will show just how far this squad has come under Brennan’s tutelage.

Cha Dwyer and Ben Conroy are off travelling, Stephen Maher and last year's vice-captain Joe Phelan have opted away for the year ahead. Eanna Lyons did his cruciate in the very first training session of the year, and Mark Kavanagh recently had an operation on his troublesome knee and will miss the League. Regular names on Brennan's team sheet Matthew Whelan, heading into his 14th inter-county season, Lee Cleere and John Lennon are all on the road to recovery.

Laois Senior 'A' Hurler of the Year Fiachra C Fennell, Portlaoise's Ciaran McEvoy and Clonaslee's Liam Senior are all additions to the Laois squad and are named to start tonight while 2019 panellists Aaron Bergin and Ciaran Comerford also enter the fold as Brennan shuffles his deck.

Davy Fitzgerald's Wexford collected their first Leinster title in 15 years last summer when they defeated Kilkenny. They bowed out at the semi-final stage to Tipperary, and started 2020 on a high by beating Galway at O'Moore Park last weekend to claim the Walsh Cup.

Fitzgerald's starting team is without the All-Star duo of Lee Chin and Diarmuid O'Keefe for their trip to Portlaoise, but possess ample firepower in the two O'Connors, Jack and Rory, Conor McDonald and Paul Morris to keep the Laois defence on their toes for the night.