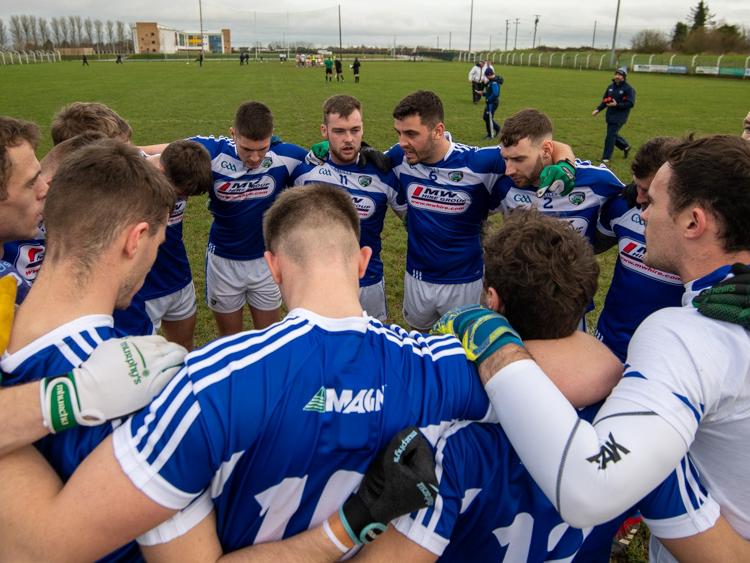 Laois manager Mike Quirke has announced his starting team to face Roscommon in the opening round of their Allianz National Football League Division 2 campaign at Dr Hyde Park this Sunday.

Back to back promotions have led Laois from Division 4 to Division 2 where they will compete for the first time since 2016 when they travel West to Dr Hyde Park to take on Anthony Cunningham's Roscommon on Sunday afternoon.

The Tralee native has named Clonaslee's former League of Ireland goalkeeper Niall Corbet to start between the posts in what will be his National League debut. Veteran Mark Timmons will make his first start of the season having sat out the O'Byrne Cup at full-back where he'll be joined by his clubmate Trevor Collins and the returning Gearoid Hanrahan.

Portarlington duo Robbie Piggot and Paddy O'Sullivan are named on the half-back line, as they were in Laois' final outing last summer, alongside Courtwood's Sean O'Flynn.

Sean O'Byrne is named to start at midfield alongside vice-captain John O'Loughlin, while his usual partner and captain Kieran Lillis is named at full-forward.

Michael Keogh got good game time in the O'Byrne Cup and comes in to start at wing-forward with Colm Murphy and Eoin Lowry for company. Laois U20 Mark Barry starts in corner-forward with Evan O'Carroll completing the Laois attack.

Throw-in at Dr Hyde Park this Sunday (January 26) is 2pm.