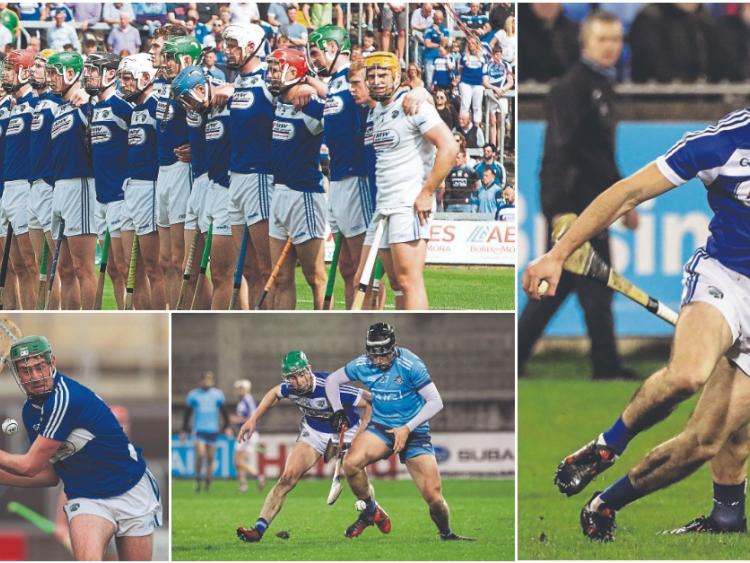 Eddie Brennan’s Laois hurlers are set to rekindle their rivalry with Dublin this weekend when the sides face off in Round 2 of the Allianz National Hurling League.

In what will be their second meeting of three in 2020, Mattie Kenny’s Dublin currently hold a 1-0 record against the O’Moore men following their 14-point Walsh Cup victory at the start of January.

Laois hosted Davy Fitzgerald’s reigning Leinster champions, Wexford, in the opening round at MW Hire O’Moore Park where the visitors ultimately finished 11-points clear. The final scoreline doesn’t paint the full picture of the contest as Laois trailed by just two points at the interval.

Laois vice-captain Willie Dunphy lifted the first green flag of the day 16 minutes in when he latched onto Stephen Bergin’s pass across the square and let fly from the deck to level the proceedings.

Laois went on to lead by the minimum as the half-time whistle approached, and then three goals arrived in injury-time. Conor McDonald struck for the first on 35 minutes despite the last-ditch attempts of full-back Ryan Mullaney, and Aidan bagged their second two minutes later. The third goal arrived when Laois’ All-Star nominee goalkeeper, Enda Rowland, played a one-two from the puck-out and launched it down on his opposing number one, Mark Fanning, who dropped it into his own net.

Ross King was in flying form for the home side and kept the scoreboard ticking over with five second-half frees, before the visibly fitter Slaneysiders pulled clear in the final quarter to finish strong.

Dublin travelled to Nowlan Park for their opening fixture last weekend where Brian Cody’s men dominated the game, despite playing with 14-men for 45 minutes. Richie Leahy saw the line 26 minutes in for a clumsy challenge on Dublin captain Danny Sutcliffe, but the Dubs failed to capitalise on their numerical advantage.

Billy Ryan slotted Kilkenny’s third goal ten minutes from the end to effectively end the game as a contest and they went on to finish 12-points clear of Mattie Kenny's side.

Dublin will come into Sunday’s clash scorned by their shock loss to Laois in the All-Ireland preliminary quarter-final last summer and targetting a much-needed win in the top tier. Laois too will fancy the full points on offer when they visit the capital in what is set to be a competitive Division 1 clash.

The game gets underway in Parnell Park, Dublin at 2pm.