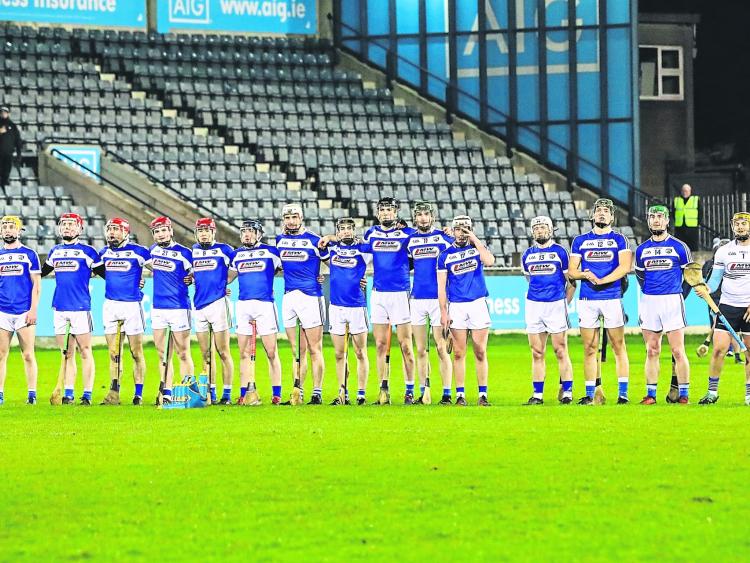 The two counties will lock horns for the second time in a month following their rescheduled Walsh Cup encounter, which Mattie Kenny's Dublin comprehensively won, and they'll meet again in the Championship later this year. Their meeting last July was the story of the summer and Laois will be hoping to repeat the trick when they make the short trip up the M7 on Sunday.

Both sides come into this fixture off the back of heavy opening-round defeats as Laois fell to Leinster champions Wexford by 11-points, and Dublin by 14-points to Kilkenny. Ensuring Divison 1 status will be a priority for both sets and the points from this tie could well prove the difference.

Brennan and his management team have repeated their formula by naming an unchanged team from the side that took on Wexford last weekend.

The Laois starting-fifteen features just eight players from last year's All-Ireland preliminary quarter-final as Matthew Whelan, John Lennon and Lee Cleere are on the injury list, as is Mark Kavanagh for the league. Eanna Lyons won't feature in 2020 having torn his cruciate, while Cha Dwyer and Joe Phelan have stepped away for the year ahead.

Aaron Dunphy is back available having sat out the Wexford game due to a suspension for his red card against Tipperary in the All-Ireland quarter-final and will be a welcomed option to the Laois attack.

The game is fixed for a 2pm start at Parnell Park, Dublin on Sunday, 2 February.