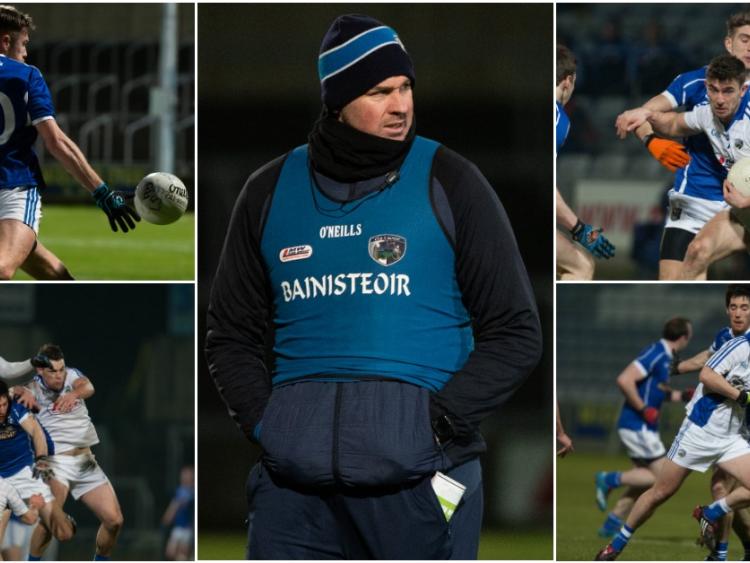 Two rounds in and after a week delay, Mike Quirke’s Laois footballers go in search of a second win in Division 2 when Cavan come to Portlaoise.

Roscommon and Armagh were installed as the promotion favourites from the start, and still are despite their early results according to Colm O’Rourke on the latest airing of RTÉ’s League Sunday highlight show. Yet, Laois have both sides behind them and picked up three points from the maximum of four on offer.

They refused to throw in the towel against Roscommon on Day 1, coming back from six-points down to fire 2-1 in injury-time and emerge with a valuable and hard-earned point for their trip to the Hyde.

Kieran McGeeney’s much-fancied Armagh rolled into town two weekends ago and left sobered and deflated. They ruthlessly ripped apart Laois’ next challenge, Cavan, by 13-points in the opening round to reaffirm their favourites tag but failed to live up to the billing at MW Hire O’Moore Park.

Laois more or less led from start to finish and the result never looked like escaping Quirke’s side in what was a well-rounded display at their home patch.

While the valuable Armagh win will go a long way in alleviating relegation concerns, Laois still have a long way to go. The table at present bears little resemblance to what it will come the end of Round 7, in fact, you could almost flip it on its head.

Should Laois win today they will jump from their current position of fourth to the top of the table, while a loss would see them slide down to fifth with four games left to play.

If you look at the Division 2 tables from the past two seasons, Down were relegated in 2018 on 6 points (3 wins) while Cork, with the same record, retained their status in the division with a 9 point swing on score-difference. In 2019, Cork and Clare both finished on 5 points  (2 wins and a draw) with the Rebels going down by 15-points on score difference.

Granted, Laois have gotten off to a great start in a tough division - but they are far from safe at this point. Another win on Sunday afternoon would push them right to the usual cut-off point with three of their next four games on the road.

As manager Mike Quirke remarked after the Armagh game, “It’s just a challenge now to keep replicating that for the rest of the games.”

MW Hire O’Moore Park, Portlaoise will play host to the Laois and Cavan game at 2pm.