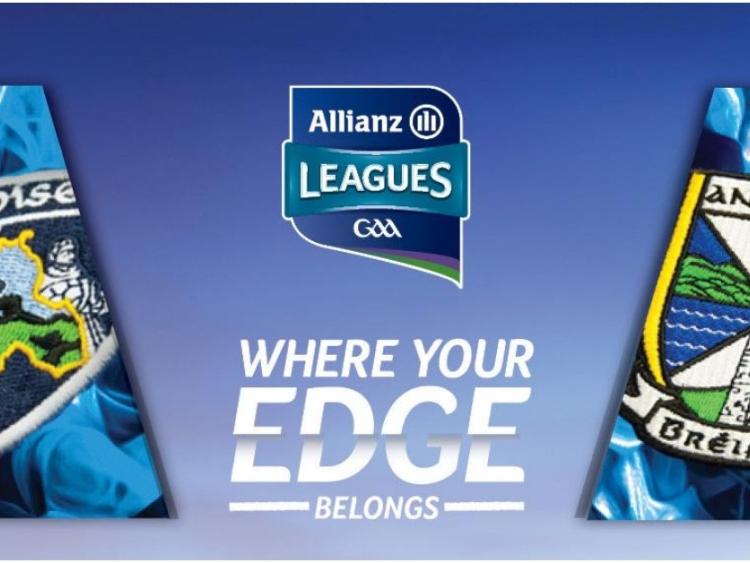 The GAA have announced that the postponed Allianz National League clash between Laois and Cavan will now go ahead this Sunday, February 16th.

The Laois footballers scheduled Division 3 clash against Cavan was one of many to fall victim to Storm Ciara over the weekend, a waterlogged pitch at MW Hire O'Moore Park prompting Sunday's cancellation.

The Division 3 fixture between Louth and Offaly and the Division 4 meeting of Sligo and Wicklow were also cancelled due to Sunday's adverse weather, and they too have been re-fixed for a 1pm throw-in this Sunday.

It's set to be a busy weekend for Laois GAA teams with the U-20 footballers getting their Leinster Championship campaign underway against Westmeath on Saturday, while the Laois hurlers are also in action on Sunday against Clare following a two-week break.